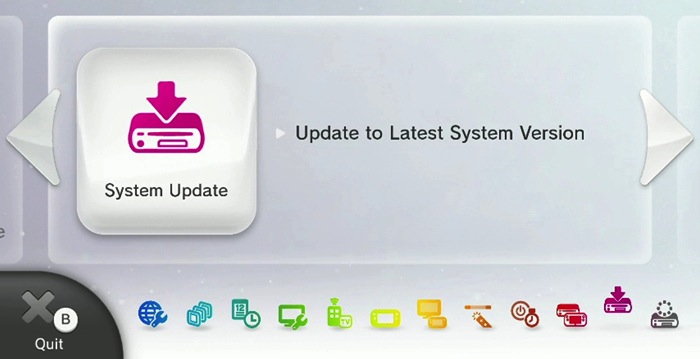 Today, Nintendo’s Wii U gets its second system update since launch.

This is update 2.1.0 U. What’s the update for? “Further improvements to overall system stability and other minor adjustments have been made to enhance the user experience.” says Nintendo. The first update, which kicked in seconds after a user booted up their virgin console, added online functionality which was weirdly omitted from the boxed product.

“Minor adjustments” and “system stability” are usually code words for “hideous bugs we need to cover up before the internet finds out”. We’ll let you know if the update adds anything of worth to your shiny Wii U.

The system update should kick in automatically when the Wii U is booted up, and your wireless connection is active. If for some reason your console doesn’t automatically update, follow these steps for a manual update:

Navigate to system settings in the Wii U menu

Scroll to “system update” and push A 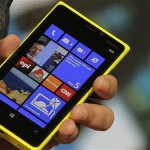