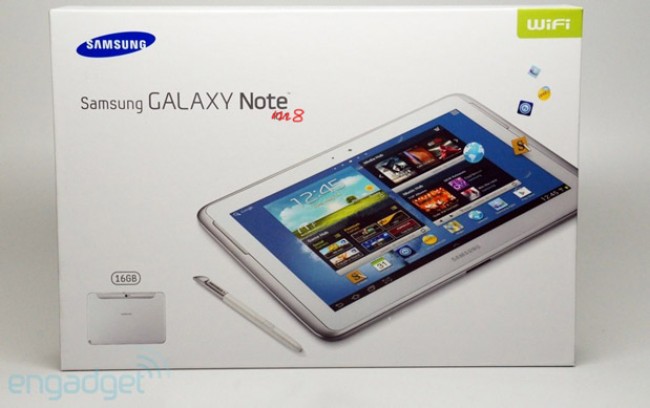 Mobile World Congress is fast approaching and with it, a slew of phones you never heard of, or needed. Take the recently-announced 8-inch Galaxy Note. The question on everyone’s lips has to be “why?”. Let us tell you why. Money. Samsung wants a stopgap device that fits between phablets and tablets. A tab-tablet? Lord knows. 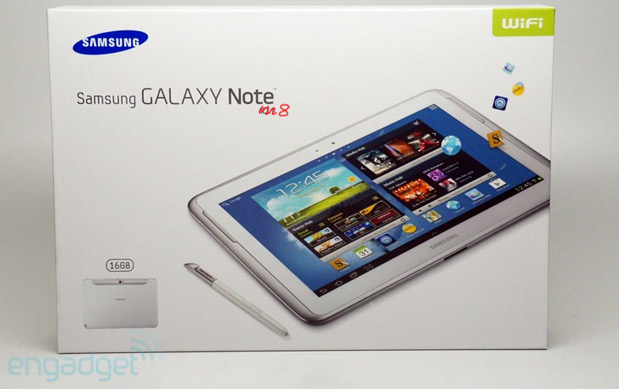 According to papa Engadget, who managed to benchmark a similar model named the GT-N5100, the 8-inch Note is rocking a 1.6Ghz quad-core CPU, has a 1280 x 800 display and we’re guessing either 16 or 32GB worth of internal memory.

This news comes from the lips of JK Shin, head of Samsung mobile communications who confirmed that the 8-inch Note will make an appearance at MWC on 25 February 2013. 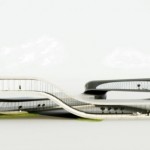