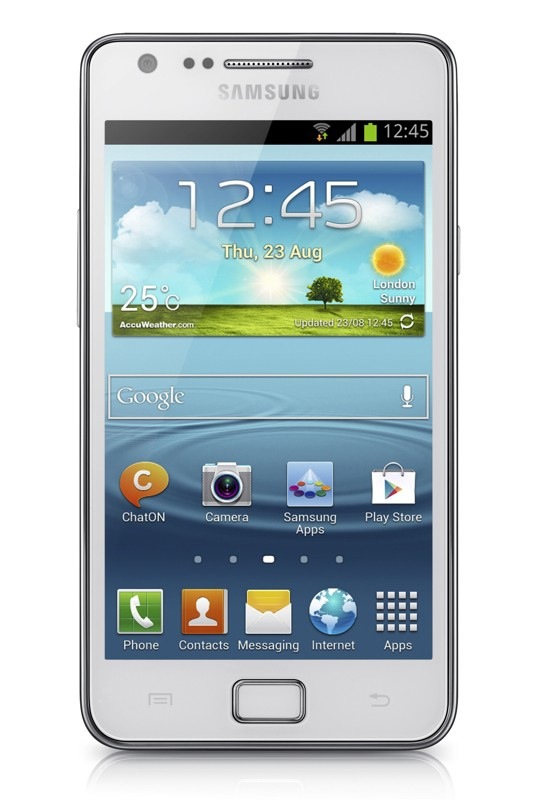 Uncle Sammy’s on a roll. Samsung’s just gone and announced a very slight upgrade to the highly popular Galaxy S II. It’s called the Galaxy S II Plus (we italicised for flavour). Here’s the specs of the ever-so-slightly upgraded S II Plus.

The screen is still a 4.3-inch, Super AMOLED 800 x 480 display, there’s a 1.2Ghz CPU, 1GB RAM and now Jellybean comes as the standard OS. The camera is 8-megapixel (rear) and 2-megapixel (front). Internal storage is 8GB and the phone runs off the HSPA+ networks. No prices yet, but it’s likely that it’ll cost well under US$200. It simply has to. Here’s an oversized picture of what might as well be the Samsung Galaxy S II, but is in fact, the S II Plus. We’re digging this upgrading of older, but highly popular smartphones.

What with Apple possibly releasing a budget iPhone, Samsung seems to have the same idea and we for one applaud these potential budget beaters.