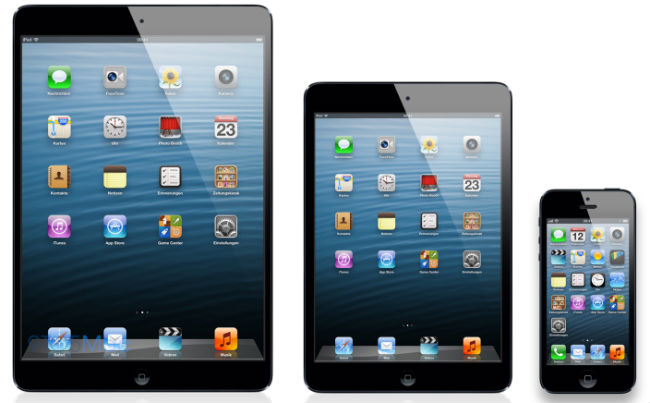 As it has done before with some of its devices, Apple is set to produce a “non-market release” 128GB version of the iPad 4 on iOS 6.1 Beta for exclusive Apple employees, government agencies and some high-and-mighty customers. According to 9-to-5 Mac, reliable sources have let it slip that Cupertino intends to release this single, additional iPad model later this year.

This new iPad from Apple’s fourth generation will be exactly the same as the current iPad 4, but with the beefier memory and maybe a couple of specialised apps or bells and whistles. There is no indication of pricing, but expect it to be stratospheric. This would represent the first iOS device with such an amount of internal memory, more than you would ever need on an iDevice.

Apple is looking to make 2013 a “prolific” year, with Apple TV gaining speed and rumours of an iPad 5 and iPad mini 2, with retina display (yay!) for later this year. According to iLounge the iPhone 5S, with a 13-megapixel Sony camera and improved rear flash is also rumoured to be released later this year. 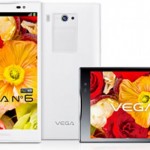