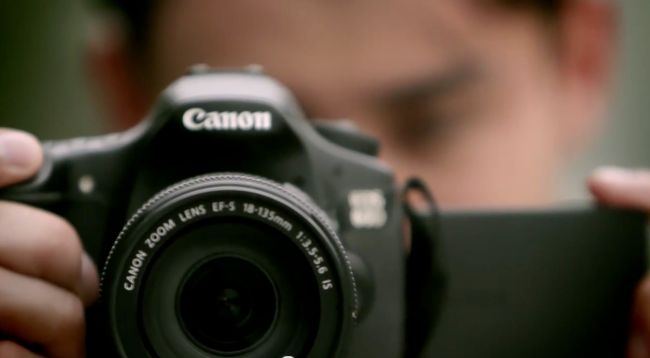 Digital single-lens reflex (DSLR) cameras have come a long way. The biggest advantage is the addition of video, and not just any video 1080p video. HD Camcorders have always been favoured for shooting video, even when DSLRs suddenly came bundled with video, they couldn’t quite do the job. Now DSLRs offer a “best of both worlds” solution to budding photographers who also need to capture professional-looking video. When did we realise that DSLR’s were a better fit for video? When an entire episode of House was shot on and a Canon 5D Mark II. Not everyone has a 5D lying around, but we’re not producing award-winning shows either.

There are distinct benefits of using a DSLR to taking stills and these apply to film as well.

Interchangeable lenses changed the way we think about a camera. A higher aperture and a prime lens can change an entire scene without any fuss. Too little light? Use a lens with a low maximum aperture.

Lenses are the hidden costs of working with DSLRs but their biggest advantage as well. is that they are both useful in videos and stills. Also, if you do upgrade your camera body to a better model, the lenses will still be usable. There are a variety of adapters available to convert lenses between camera brands e.g. Leica-Canon.

DSLR’s excel in this category, they have two options when it comes to light handling. Higher-end DSLR’s can reach an ISO of 6400 PLUS change the lens and you’ve got an F stop value of 1.4. Voila, bright, sharp well-balanced picture. 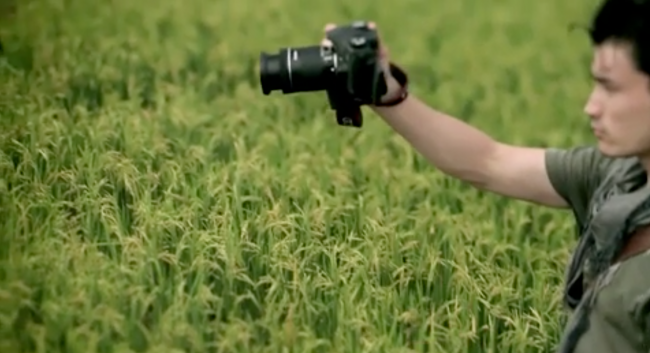 DSLRs offer a more artistic depth of field without fumbling around for hours. While low end camcorders struggle with this, every single DSLR handles shallow depth of field well, even with the standard lenses. A lower maximum aperture makes it easier to create artistic effects and is especially helpful when selective focus is required.

The cost of buying a good DSLR plus a set of lenses would be far more than the cost of an average HD camcorder, the big advantage though is that you’ll be in complete control of stills and videos.

Still images are often lack quality when taken with camcorders and if you do plan to take still shots as well, you will still be buying a DSLR. Think about it.

Rolling shutter was a disadvantage of using a DSLR to shoot your video. Because the image was scanned and recorded vertically or horizontally, at times, the image at the top of the frame does and distorts the frame slightly. Newer cameras like the Canon 60D have been improved significantly to prevent this. 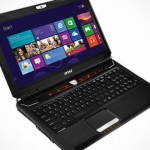