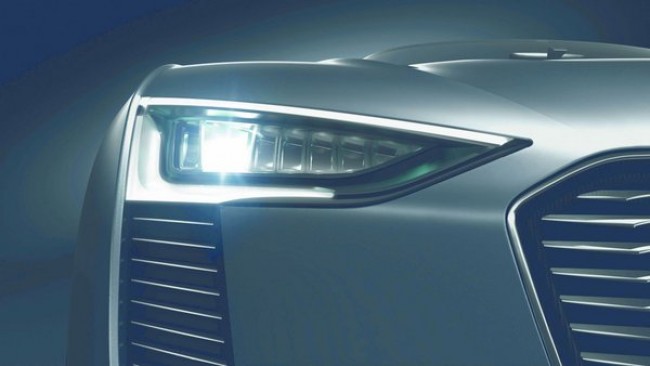 Picture this: you’re driving at night on a long and rather pleasant section of deserted road, and all of a sudden some character drives past thinking you have super vision and won’t be blinded by their car’s brights. Happens all the time, right? Audi has set about to put an end to this… although it has to get past America to do it.

The LED headlight is practically Audi’s trademark. Each of its cars have their own signature design, which shows up at night when the lights are on. If you’re a car nerd, you can probably spot whatever vehicle it is by headlights alone.

But it’s not enough. Audi is trying to revolutionise vehicle headlights even further by eliminating the possibility of getting temporarily blinded by someone else’s brights. Called Matrix LED headlights, the manufacturer’s design essentially eliminates the need for high and low-beam lights, instead using dynamic headlights that change intensity on their own. So, how do the Matrix LEDs work? They use a combination of cameras, navigation and other systems (possibly laser beams) to detect pedestrians and cars and adjust the brightness of the lights to suit the situation. Drivers won’t have to remember to dip their beams when an oncoming car comes into view.

According to Audi, the system basically “subdivides the LED high-beam light into numerous individual segments”, allowing the lights to select how much brightness is needed and how much needs to be dimmed. For example, if there is an on-coming cyclist, the lights will detect them and dim the beam that shines on the cyclist but keep the rest bright.

Nifty, but also legally complicated. Regulations, specifically the US’s Federal Motor Vehicle Safety Standard 108, say that headlights cannot be dynamic. The National Highway Traffic Safety Administration are a tough bunch, and won’t give in to new and exciting developments unless they are deemed safe for the road. Understandable, as they obviously don’t want an erratic headlight to blind a driver or pedestrian and cause an accident. Until the technology gets cleared, it’s likely that drivers in other countries could spend a few years enjoying Audi’s new innovation before anyone in the US does. 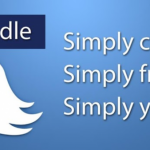