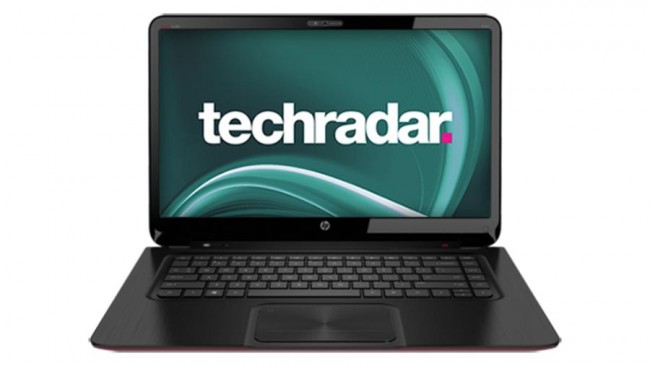 AMD is enjoying something of a resurgence in its laptop fortunes lately. The HP Envy Sleekbook 6-1126sa is the second computer we’ve seen recently that employs the ‘other’ manufacturer’s processor, the other being the Samsung Series 5 NP535U3C-A02UK.

The question is, despite these design wins, can AMD hold its own against intel’s third generation Core processors that seem to dominate the laptop space? And if it can, why aren’t we seeing more of its mobile processors in the wild?

The first question isn’t so easily answered, simply because Intel doesn’t quite have a processor in the same price bracket as the CPU that can be found inside this machine. In fact it is more than a CPU, but we’ll come back to that shortly.

The point is, the HP Envy Sleekbook 6-1126sa is priced at budget levels, £500 (around US$790/AU$757) at launch, but on the face of it, it hasn’t had to cut all of those traditional corners in order to achieve that price.

In fact, at a quick glance it appears to be more of theUltrabook school of thought, rather than something born out of a manufacturer trying to shift as many boxes as possible.

Key to the HP Envy Sleekbook, and the fact that it has managed to hit that price tag, is the AMD APU that can be found at its heart. AMD has termed such chips APUs, which is short for Accelerated Processing Unit, because they offer more than the traditional CPUs (Central Processing Units) name would suggest, mainly in that they also pack a GPU (Graphics Processing Unit) into the same packaging.

You could argue that there’s nothing particularly new here, since Intel’s chips have boasted graphics capabilities for a couple of generations now.

To be fair to AMD, though, the term CPU doesn’t really cover such capabilities, plus this graphics core should in theory pack a much greater punch than Intel’s CPUs, since AMD is as well known for its graphics business as it is for its processors.

Back to the laptop in question – here is a machine packing a new APU from AMD, in a full-sized, yet sleek 15.6-inch form factor that boasts some impressive looks for its budget price tag. Surely some corners have had to be cut in order to achieve that affordability, and can it really deliver on its promise?

This article by Alan Dexter appeared on Techradar.com, a Burn Media publishing partner. 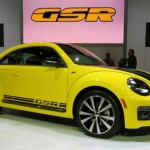