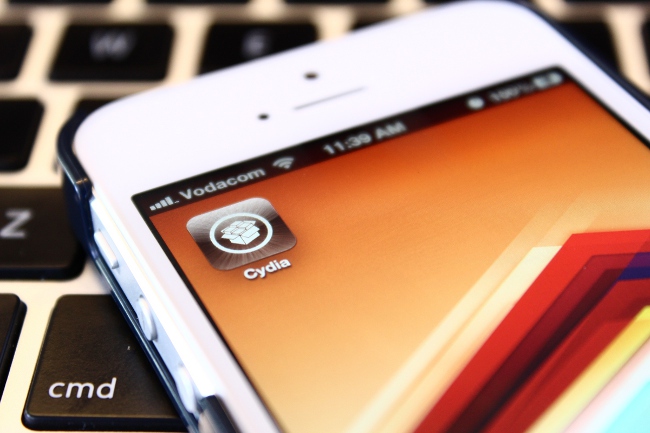 In what can be compared to a ping-pong match, Apple has delivered an updated iOS to developers that could, or most probably would, decimate the Evasi0n jailbreak released just a couple of weeks ago. According to one of the creators of Evasi0n, David Wang, the 6.1.3 beta 2 update patches one of the five exploited bugs in iOS, as reported by Forbes.

“If one of the vulnerabilities doesn’t work, evasi0n doesn’t work. We could replace that part with a different vulnerability, but [Apple] will probably fix most if not all of the bugs we’ve used when 6.1.3 comes out”,  said Wang. From the moment it went live, Evasi0n was downloaded about 270 000 times, and over the next four days saw some 7 million downloads in all. That makes it the most popular jailbreak since Jailbreakme 3.0 for the iPhone 4 and 4S.

Wang says that they have not been able to test every bug that the beta update fixes, but has added that there are numerous bugs in the system that could still be exploited. Wang said there are enough bugs and flaws to build an entirely new jailbreak. The virtual ping-pong match has just started. As soon as a new iOS version is released, new bugs are found by jailbreaking teams, and vice versa.

The iOS patch also fixes a flaw found in the lockscreen function that allows anyone to access various personal folders in a users device, like contacts and photos. 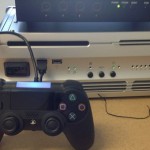