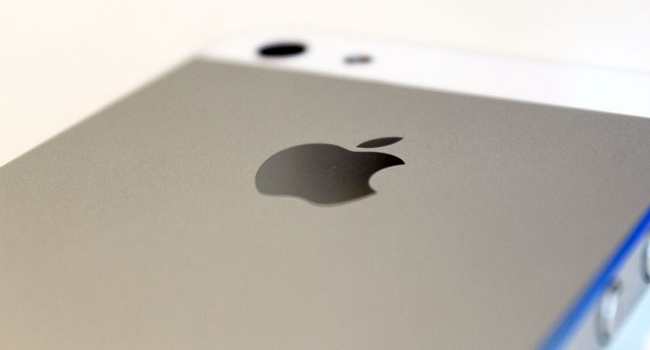 Update: When asked for comment, Alan Hely of Apple said in a one-line email to Gearburn: “We don’t comment on rumours or speculation.” So for now, the buck stops here.

Thanks to Cnet (care of Weibo), we now know that someone has spied the iPhone 5S and iPhone 6. And this alleged iPhone spotter has seen the iPhone 6 and 5S at a Chinese Apple supplier.

According to the tipster, the iPhone 5S looks the same as the iPhone 5, and the iPhone 6 is gonna be thinner, wider and longer. Sounds very S3 to us. Here is the Google translated post:

A buddy from the apple vendor to see will be released this year the iphone 5s and iphone iphone 5s iphone 5 is said to almost the iphone 6 changes, screen should be Wucun, than crazy five wider, longer, thinner, lighter, just people not to take pictures, otherwise everyone to share.

Here’s the deal though. While Cnet is an ultra-reliable site, the tipster is less so. But, as has been proven time and again with most Apple tip-offs, these rumours usually turn out to be true. A five-inch screen sounds amazing though. Most rumours have pointed towards a 4.9-inch screen of course.

So while we’re at it, let’s speculate on the iPhone 6 and 5S. Macworld says that the iPhone 6 will have a “5G WiFi chip” and is “three times faster” then usual wifi. Knowyourcell takes it a bit further and adds some specs to the mix. It says both phones will have iOS 7, LTE and a 13MP. Also, both phones could come at a far lower price point. Let’s how that parts true, but knowing Apple, it won’t be.

We’ve contacted Apple’s media desk, and will let you know what the official response is. 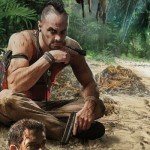