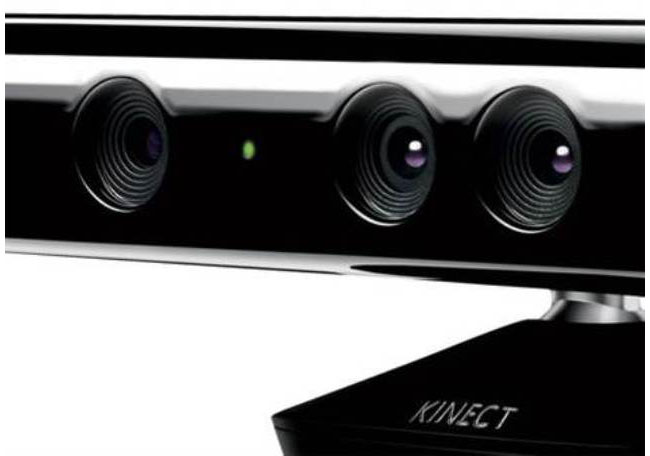 The specs for the Kinect 2.0, the next generation depth camera and motion sensor to be coupled with the new Xbox, have been leaked according to a lengthy report on VGLeaks, a trusted source of hardware tips on the internet. Running on a dedicated Durango system, the next-generation Kinect sensor will apparently have a much wider field of view, and quash the need for a tilt motor to catch movement if more than two players are present.

A greater field of view will mean the ability to have multiplayer games, maybe even up to six players instead of the previous two-sardines-in-a-can action. As the report says: “Four players should fit comfortably, and the place can accommodate up to six”. Combining a higher resolution RGB stream, and a new IR sensor will enable the new colour stream to catch action at 1920 x 1080 pixels, a lusty improvement over the current 648 x 480 RGB configuration. This means the area of capture is hugely improved to a maximum of 5.6m wide by 4.6m high at a distance of 4m, amplifying the area that the Xbox 360 Kinect sensor was able to catch.

Simultaneously, the greater resolution will allow for better depth streaming and the system will be able to distinguish smaller objects better, as well as differentiate more accurately between actual players and couch potatoes. Skeleton tracking will be heavily improved and will be able to greatly differentiate between seated and standing players, track joint movement, and even be able to detect whether a player’s hand is open or closed. A new high-speed USB 3.0 connection will also cut down latency to a less troubling 60ms. 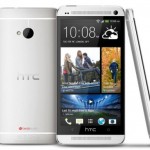