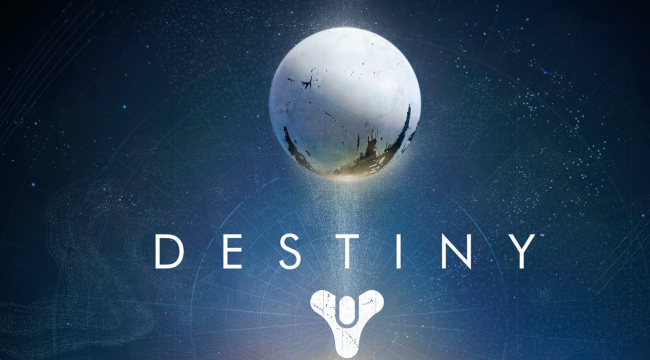 We all know the story. Destiny is a planned FPS/MMO hybrid, set in a “epic, sci-fi universe and introduces innovative persistent, online world filled with sweeping adventures”. The press release speaks of grand scope, visceral first-person gaming and a living, vibrant world. But most telling is the single sentence Activision sneaks in:

Activision reiterated that although Bungie’s amazing new world was revealed today, Activision has not included the launch in its 2013 outlook and there should be no speculation or expectation of a different result.

Extend the date then, Bungie, Activision, whoever. This is an ambitious project and Bungie is known for releasing quality, bug free titles. There’s four planned Destiny release dates: 2013, 2015, 2017 and 2019 plus add-ons, much like Halo 4’s “Spartan Ops” mode to keep us satisfied until the inevitable sequels. But this begs the question, why have it for pre-order then, Amazon/Gamestop/Bestbuy? The answer is: money, they want our money. Despite this, we’ve placed our pre-orders. We’re suckers for “the future of gaming”. 2014 is so far away now. Meanwhile, keep checking the official site for further news, or keep following team Gear. 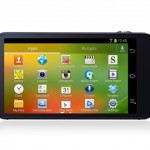