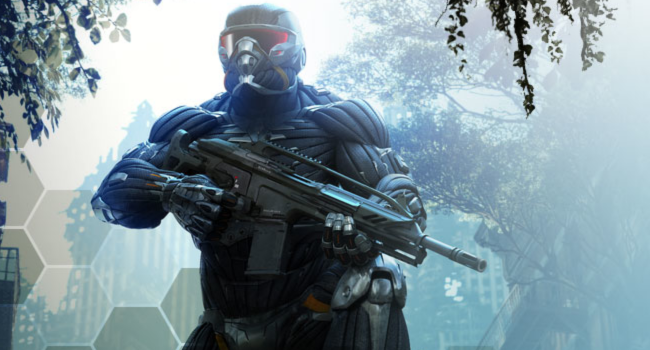 Crysis 3 launches 19 February 2013. Leading up to this momentous launch were a series of six videos, “The 7 Wonders of Crysis 3”, which cumulated with the recently-released episode “The Perfect Weapon”. Each video demonstrated the power of the new Crytek 3 Engine, Prophet’s (the hero of the story) nano suit upgrades, the large and densely overrun domes of old New York, the incredible power of Crysis 3’s new weaponry and the pounding sound effects that sink us deeper into this virtually open-world shooter. With the release of the sixth and final video, we’ve created a collection of each “Wonder”, with the seventh wonder being the release of Crysis 3 itself. Watch in full 1080p if possible, these videos shine in full-HD.

Episode 1: Hell of a town

Episode 3: Cause and effect 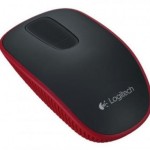