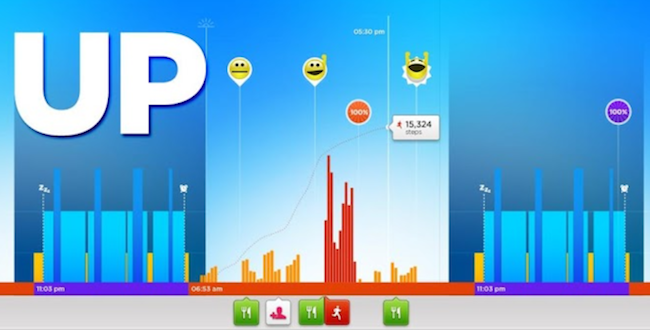 Jawbone’s UP, a Fuelband-style device that tracks physical activities, is now available for Android. UP spent a fair amount of time on iTunes before making its way to the Play Store, where it’ll now work on premier devices such as the Galaxy S III, Nexus 4, Note II and others (hopefully this includes the S IV, which has its own fitness band and accessories).  UP costs US$129 and can be ordered here.

For the uninitiated, UP is a wearable fitness watch that tracks sleeping patterns, physical activities such as running, and communicates with the free app to encourage “social exercising “. The app and UP work in harmony, tracking and sharing stats with UP-accessorised friends. It’s a fantastic piece of tech and judging by the sales figures for its competitors, this is a market that the Android crowd is dying to jump into.

As AllThingdD neatly points out, UP, Fuelband, the Nike+ Fitness Watch and others may face stiff competition from smartwatches, such as the recently announced Samsung Smart Watch, the Kickstarter-fueled Pebble and Apple’s mysterious iWatch. The wearable fitness devices will perform the same function, as well as added smartphone-like features, all the while minimizing the number of wearable devices on the average gadget geek.

Is the recent Android compatibility for UP a product of the recently announced Samsung Galaxy S IV? When the S IV was launched earlier this week, it came with a slew of health devices: A scale, a first party fitness band (S-Band) and a heart rate monitor. Fitness apps, while successful, seem more at home when paired with a physical devices. The Wii saw an insane level of hype when it launched one of the first “gamified” devices, namely Wii Fit and the hideous Balance Board. It sold in the gazillions (millions) but ultimately failed to capture the long-term appeal of the app/hardware fitness combination. Can fitness bands recapture this magic? Some analysts say no.

But we say yes, and this is where UP sneaks in. Now that it’s on both of the major mobile OSes, UP is practically universal in its appeal. At a comparatively low price, UP becomes a fairly inexpensive method of keeping the users health in check. One could almost say that the user is tracked via digital osmosis. 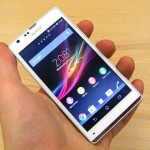