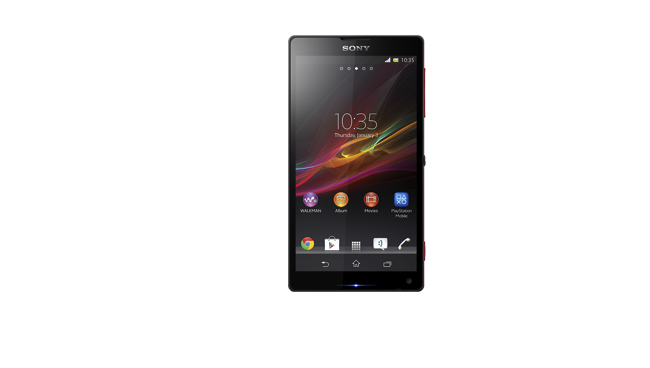 Sony’s ultra-expensive, exceptionally pretty and US exclusive (for now) Xperia ZL launches today for pre-order at the princely sum of US$760. It’s a very large phone, with the type of processing power behind it that would make a laptop envious.

First up, the screen. It’s full HD, or 1920×1080 for the rest of us. For a five-inch screen, it’s practically a must have and the 441PPI display seems to be one of the best Sony, or any mobile phone company has ever made. The screen sports BRAVIA Engine 2 technology, something that Sony is always keen to play up when it comes to raw screen power arguments. A 5-inch Sony screen, sound familiar? The PS Vita has the display, except the Xperia ZL may have already beaten its gaming sibling. The Vita’s PPI is a mere 221, the ZL is an impressive 200PPI more. Game over, Sony? Not really, as one is a chubby console. The other is a supermodel skinny smartphone with its sights set on the iPhone 5 and HTC One.

CNET has a decent hands-on with this powerhouse

Internal memory is fairly weedy by today’s standards (16GB) but the addition of a MicroSD slot for an extra 64GB and 2GB RAM makes up for any shortcomings, of which is minimal. The quad-core CPU (1.5Ghz) keeps the ZL ticking along nicely, which will ensure that the HD content runs smoothly and will hopefully usher in a new era of lush 3D games.

The Xperia ZL is very light as well, weighing in at 147-grams. And yes it’s an LTE phone, a theoretical 42Mbps for those in range of a powerful radio signal. Rounding off the feature list is an insane 13-megapixel camera and NFC, which is only slightly better than Bluetooth in terms of functionality.

One may wonder, what is the difference between the Xperia ZL and the Z? according to GSMarena, the ZL is “slightly shorter and a tad thicker” than the Z. Mystery solved. Pricing once more: It’s US$760 for the unlocked LTE model, or save a few dollars to get the unlocked HSPA ZL for US$720. Pre-order from the Sony Store in one of three earth-shatteringly plain colors: black, white or red. 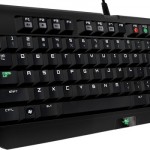