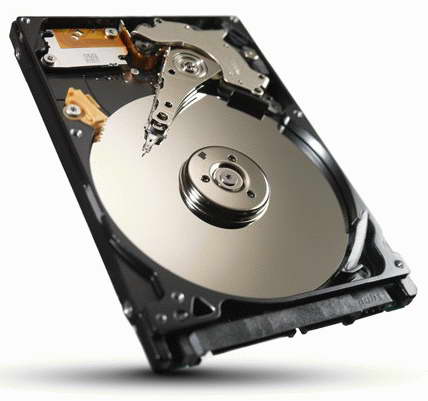 By year-end, Seagate will discontinue production of 7200rpm drives, says Anandtech. Seagate’s 2.5-inch 7200rpm will hit the skids, and there are currently four models Seagate adheres to: Momentus 7200.4, 7200.2, Momentus Thin 7200, and Momentus XT. This makes logical sense, both fiscally and on the hardware front.

A 5 400rpm drive from Seagate costs on average US$60 (500MB). The same size in a 7 200rpm formate is US$10 dearer. With solid-state drives offering faster performance at veritably the same price, the 7 200rpm drive simply reached the end of its tech-cycle. Seagate has long embraced SSDs though, with the Momentus XT being a hybrid SSD drive, made up of physical data platters and NAND chips (flash memory).

Seagate calls these SSHDs. The aforementioned Anandtech article wisely muses that when 7200rpm drives hit the skids, the price of flash memory will decrease and we’ll start to see SSHD’s with an increase in flash memory. Currently, most SSHD’s use 4 − 8GB of flash memory.

These SSHD’s are pricy as hell though. Close to US$170 for a measly 750GB. Ultimately, the days of a physical drive platter are numbered. Apple has embraced the SSD as standard in its MacPro lineup.  In under five years, we may only see non-SSD drives in the corporate environment, grinding away as backup farms. 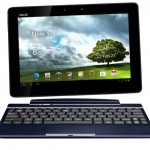