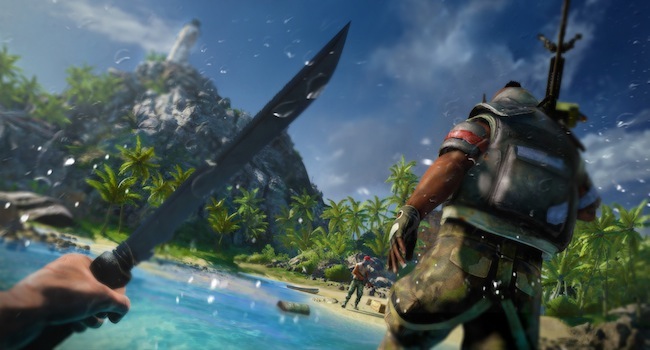 If there are two things I love, it’s games and stories. Luckily for me, these two aren’t that far apart. Most games feature narratives that admirably compete with my favourite books and movies. Most of the popular games (Tomb Raider, Resident Evil, Silent Hill) have already been made into films, but here are ten games that actually deserve to be made into feature films. And has anyone noticed that most of the game-to-film abortions have been horror-focused? Why is Hollywood so intent on creating a spooky narrative from a non-linear narrative? Enjoy the list. 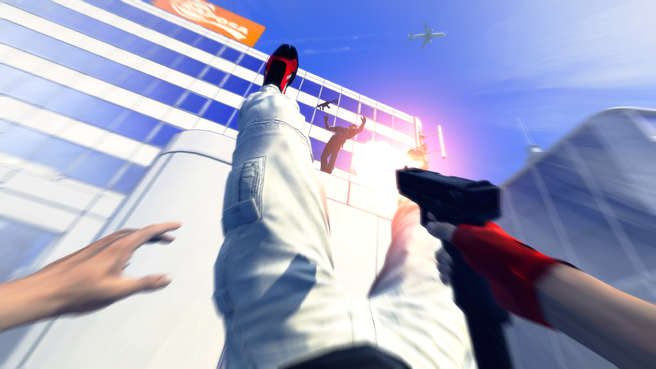 I’m sure you can imagine this as a movie. I can already see it, Lucy Liu scaling walls and jumping  gaps whilst a modern-day Orwellian government is looking for her head on a platter. Imagine something in the spirit of Hanna. Would make for some fairly decent, disorientating action scenes. 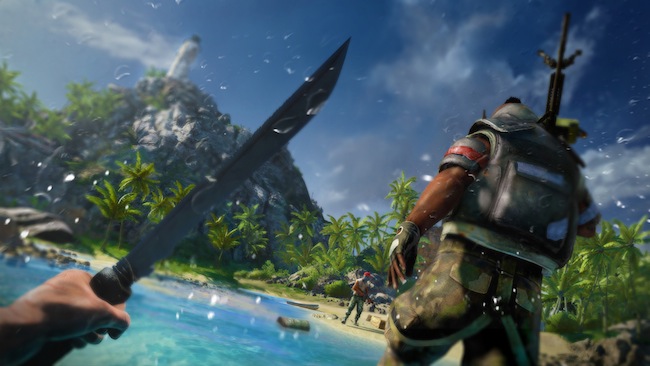 There was already an attempt to turn Far Cry into a movie, but I won’t acknowledge it. It was terrible. The acting was cheap, as if each scene was done in one take. The storyline was shallow, a "far cry" when compared to the actual game’s story. But if done right, Far Cry would make one hell of a film. Especially Far Cry 3, with its nutty tale of revenge and madness. 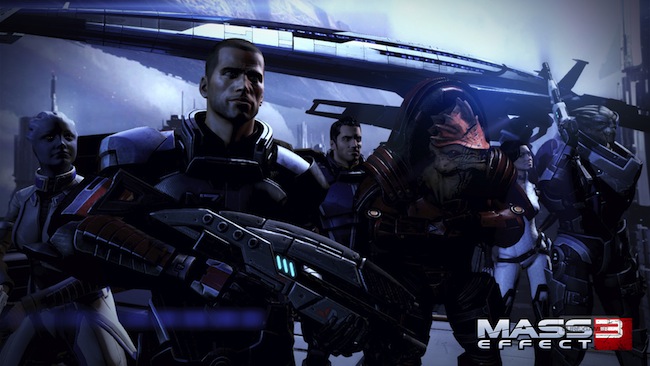 If you’ve played any of the Mass Effect games you know it would make an epic movie. Love, death, universes imploding, it’s got it all. Mass Effect is already the best Star Trek film you’ve never watched, but now you get to play it. Flipping this game into a film is a no-brainer. 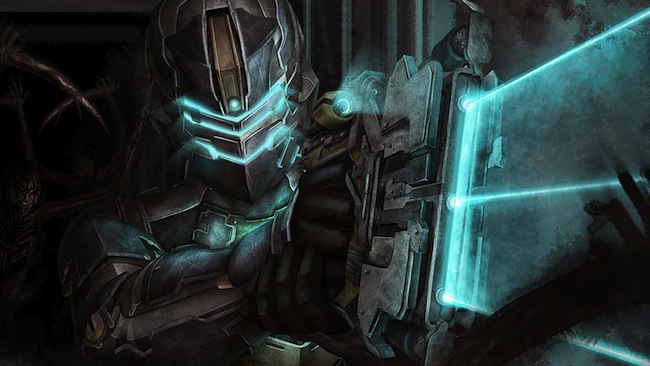 An epic action thriller just waiting to be made. The Dead Space games offer all the ingredients for an absolutely terrifying and suspenseful thriller. You have a man, Isaac Clarke that is nothing more than an engineer. Eventually though, he becomes the saviour of the world, battling off God knows what creatures… all in the name of his dead (possibly) girlfriend. 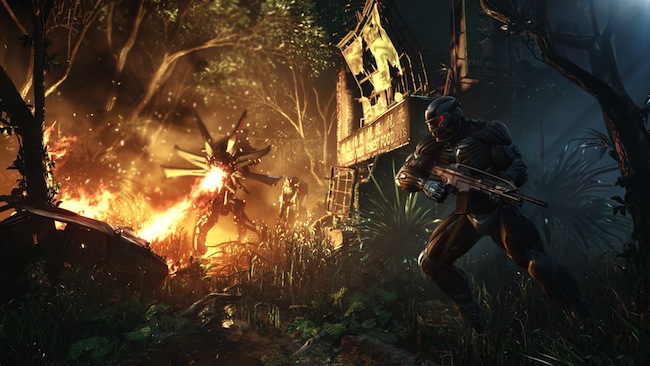 This would be the action blockbuster of the decade. It has everything a sci-fi film needs. Explosions, malevolent aliens, Earth in total chaos and a mean bastard in a bad ass suit emptying his ammo on anyone who comes between him and mission completion. Vin Diesel, the role of Prophet was made for you. 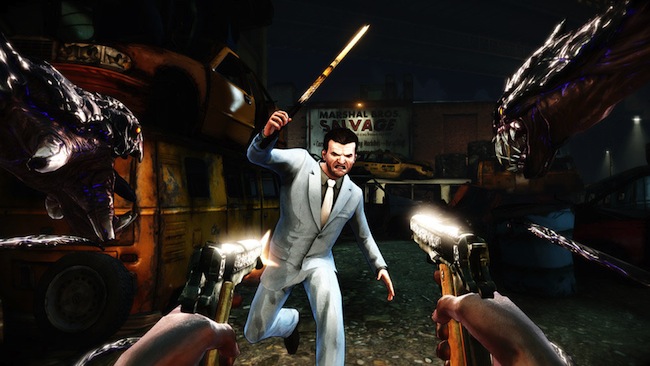 Remember Jackie Estacado and his evil monkey companion? Do you remember exterminating hordes of enemies with nothing more than demonic snakes protruding from your back? Then you already know that this would make a brutally exciting movie. With the combination of action, humour, the mafia, esoteric elements and unexpected twists, The Darkness would be a movie I wouldn’t miss. 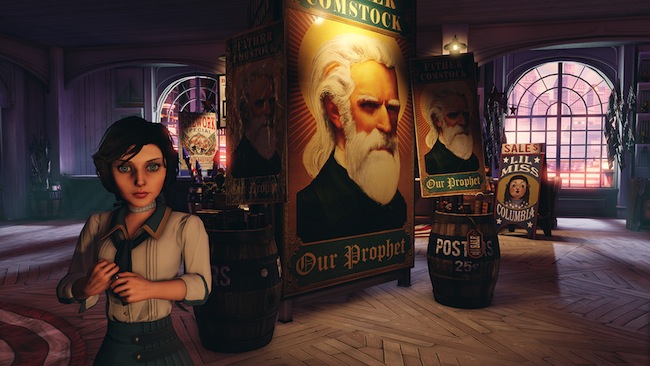 If this was ever made into a movie, no matter which part of the BioShock series was chosen, it would probably be an all-time fan favourite. The depth and creativity poured into the BioShock storylines is truly astonishing. No game has enchanted me like BioShock, especially the latest instalment, BioShock Infinite. I’m always left wanting more. Let’s begin with Bioshock 1, the atlantis-style setting would look excellent with today’s modern CG. 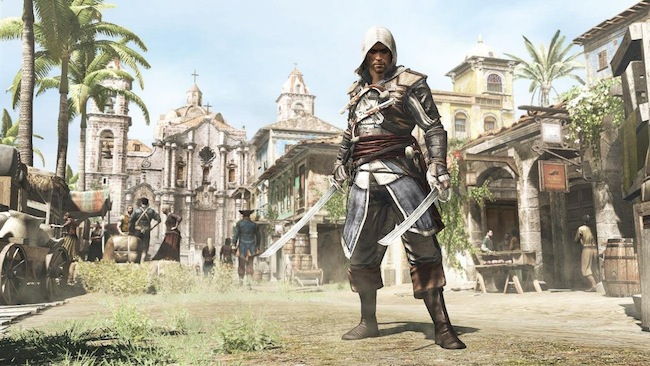 Now this could really work as a movie, perhaps an esoteric war film directed by Steven Spielberg. Actually, you would be able to pull quite a few movies out of this game. As one of the most popular games in recent times, Assassin’s Creed will make a brilliant and, I suspect, very lucrative movie with it’s multicultural matrix themed storyline. 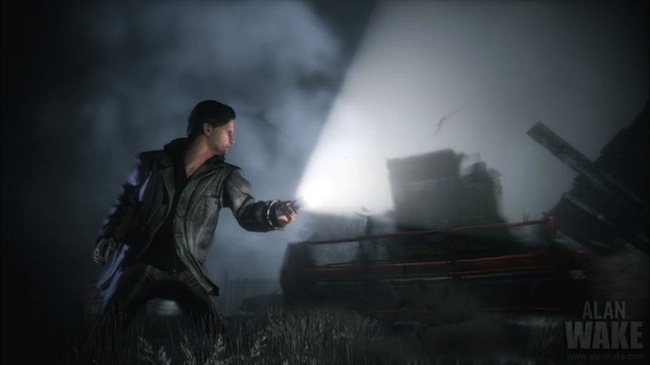 When I played this game I already felt as if I was watching a movie. The script was brilliant, captivating and the characters were easy to relate to, comfortably easing you into one of the best horror stories I’ve experienced. It wouldn’t be much of a push to turn this into a Stephan King-like TV series even. 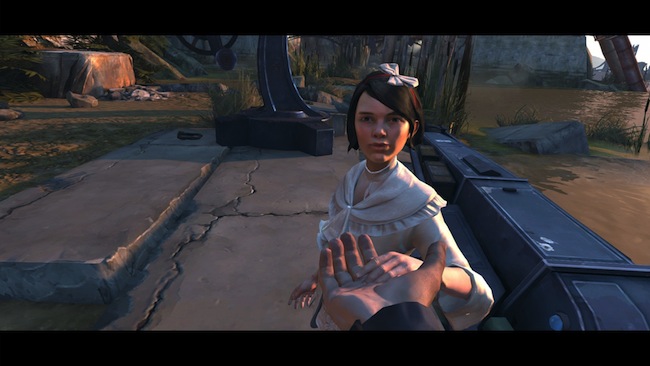 The queen’s legendary bodyguard Corvo is framed for her murder. Fueled by revenge, he becomes an assassin hellbent on clearing his name, expertly eliminating whoever stands in his way. Later, someone who believes in his cause blesses him with magical powers turning him into an unstoppable force. Perhaps Shia la Beouf as Corvo, just so we can watch him get his face stabbed in? 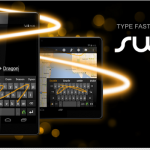