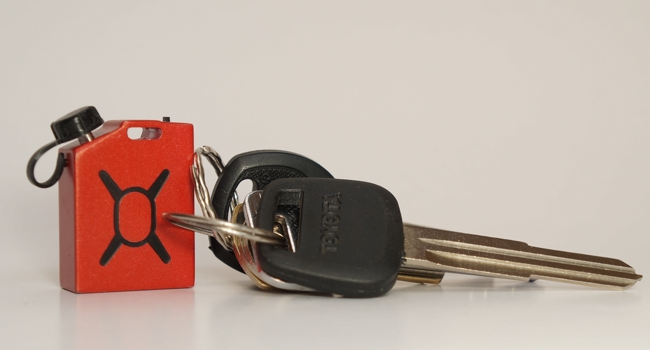 You’ve probably heard about some outrageously cool ways to charge your mobile phone before. The solar charger for when you go camping, for example. You could probably find at your local gadget shop. Nokia’s wireless charger meanwhile has, since the release of the Nokia Lumia series, made a big splash but the buzz quickly dissipated. Most of these innovations you’ll discover on Kickstarter which makes these crazy gadgets rather exclusive by nature. Others you’ll find in areas where the need for a reliable alternative to your traditional “plug-in-the-wall” charger is much greater than the novelty of a Kickstarter gadget.

First off is the world’s smallest mobile phone charger. It's called Fuel and it’s very tiny. It’s small enough to comfortably hang on you keychain or fit inside your wallet together with some of your change. By raising over US$80 000, this Kickstarter project has achieved its funding fourfold and has about 3 700 backers. 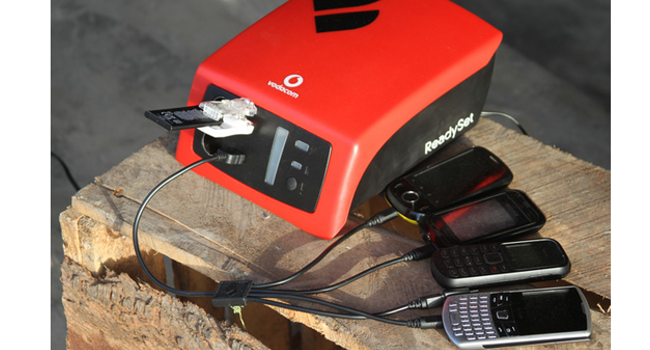 If you’re cycling to work everyday in an attempt to reduce your carbon footprint, you’ll like this. The ReadySet solar and bike-powered charger by Vodafone has been launched in Tanzania and apparently five to 10 minutes of cycling provides enough energy to fully charge a mobile. Alternatively, use the solar cell to charge up to ten mobile phones a day. 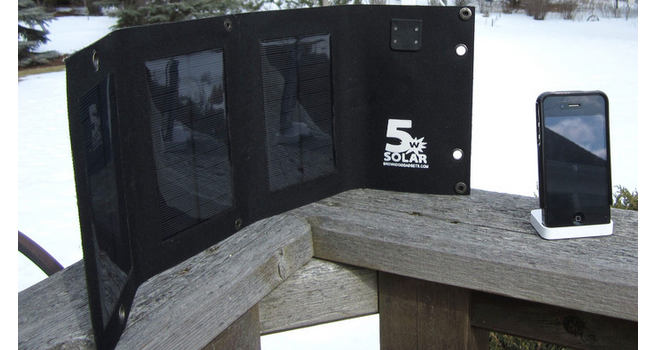 Ok, you’ll need an extension for this one but it’s still pretty snazzy. It's a folding USB solar cell that, according to it’s Kickstarter page , can "put out 5W, or about 1 Amp of power at about 5 Volts, that outputs directly to a standard USB port.” Developer Brown Dog Gadgets, says it can power your iPhone in three hours when you’re blessed with full sunlight. The Folding USB Solar Cell comes with the Lithium Power Bank which is a 2600mAh battery that you can charge and carry around as you backup. So far Brown Dog Gadgets has raised over US$100 000 with a goal of US$5 000. 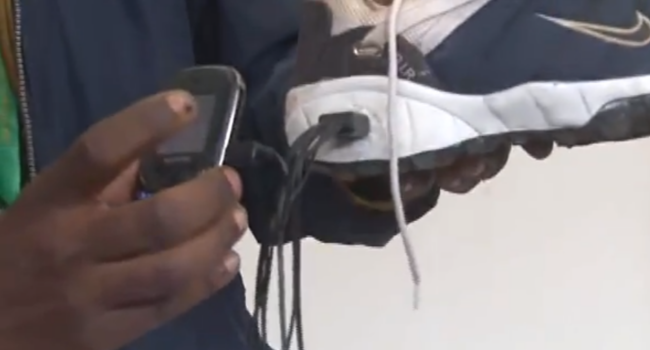 Now for the crème de la crème. With this, you can charge your phone when walking around in this shoe developed by Kenyan Anthony Mutua. How it works: you have a steel plate inside the sole of your sneaker, that when it bends, creates energy which is converted into electricity for your phone. 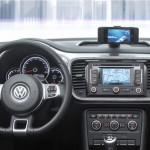