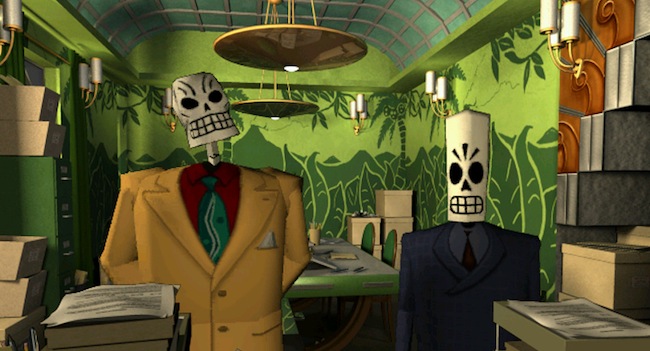 Games play a crucial part in our lives, allowing us to explore parts of the world, and snippets of our imagination that would otherwise be unreachable. The classics live on forever in our brains though as cherished memories, as titles that are flawless. Even the best of the best age over time and begin to show their years through dated graphics or gameplay. And then there are some that deserve a remake, games that are so crucial to our lives that a re-imagined version is needed. 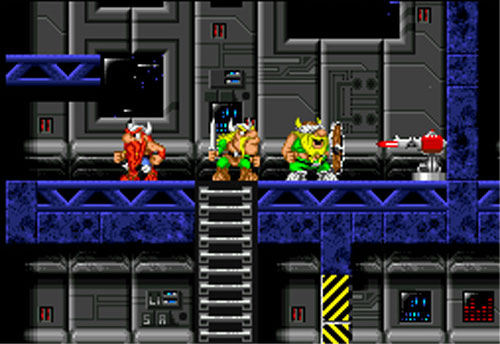 The Lost Vikings is a puzzle oriented side-scroller game where you take control of three Vikings (Erik the Swift, Baleog the Fierce and Olaf the Stout). You control all three Vikings but only one at a time. Each viking has a special ability collectively used to complete puzzles and defeat enemies. This is one of the first games I ever played and even though it’s pretty outdated I still find it highly entertaining. In November 1994 Mega Mag, a magazine aimed at Sega Drive users, placed it at #22 on its list of “Top Mega Drive Games of All Time”.  With the recent innovative side scrollers (Limbo, Dead Light) and their popularity I think a Lost Vikings remake can become a commercial success not to mention a bloody brilliant puzzle game. 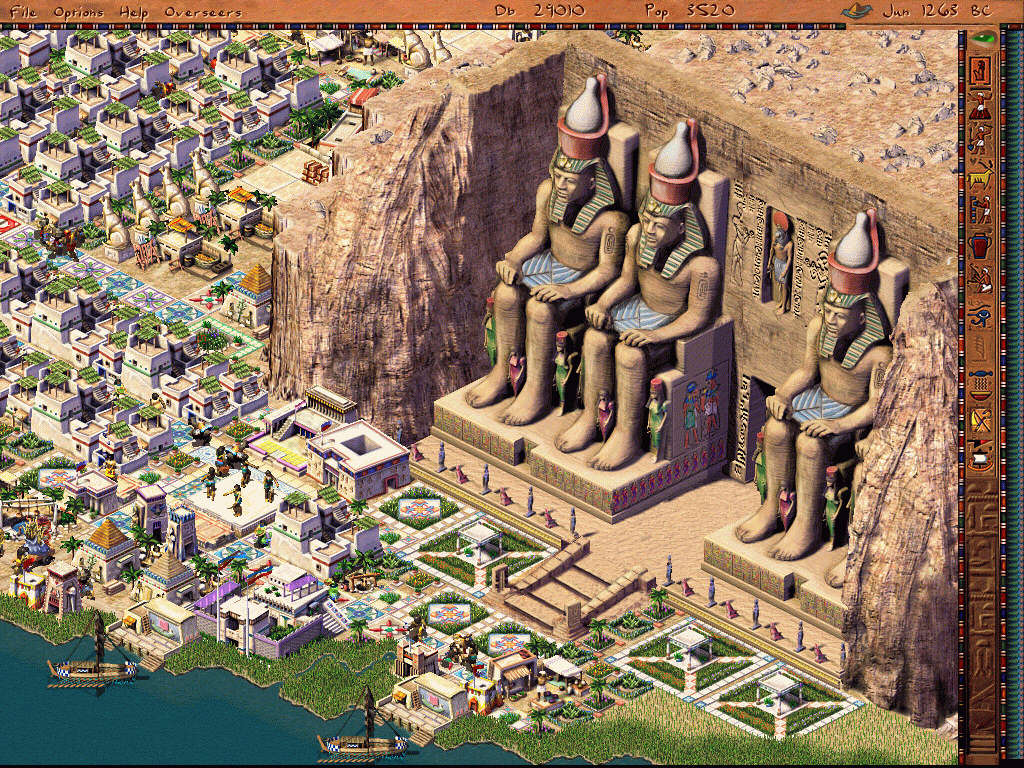 I’m not a big fan of strategy games, especially city builders, probably because I suck at them. But I was totally hooked on Pharaoh. As you probably guessed, Pharaoh takes place in Ancient Egypt. You start playing as a subject of your chosen Royal family (either choosing from a list of provided names or creating you own), merely establishing outposts for your Pharaoh. To complete a mission, your Egyptian city needs to reach five goals: a population target and specific ratings based on Prosperity, Kingdom, Culture and Monuments. As you progress through the game these goals become harder to reach and before long you will also need to deal with military threats. After completing each mission your rank increases and eventually you become the Pharaoh of Egypt. I would like to see this game remade because it is one of few city builder games that ever caught my attention. As a remake I wouldn’t change much as this was an excellent game. Except for updating the graphics and maybe putting more emphasis on the battle aspect of the game.

Descent was a combination of a first person shooter and a flight simulator. It featured a six degrees of freedom flight model, with pitch control, that eliminated any directional limits, a first in gaming history. The game was set in the far future where an alien computer virus infected the robots working on an off-world mining project, turning them violent towards their makers. Your objective was to navigate through each mine, fighting off malicious robots and saving hostages, and destroy each mine’s reactor. To reach the reactor you had to collect three colour coded keys. I’ve waited long to see a remake of Decent and it seems some has picked up on my brainwaves. An indie developer, Maximilian Schulz a.k.a. “Madmax1998”, is giving the game a reboot by using the Unreal Engine, and so far there has been some promisng results. One interesting fact is that even though the six degrees of freedom was an innovative move in game design it led to many complaints of nausea. All I can say, this is one remake that I would gladly vomit for. 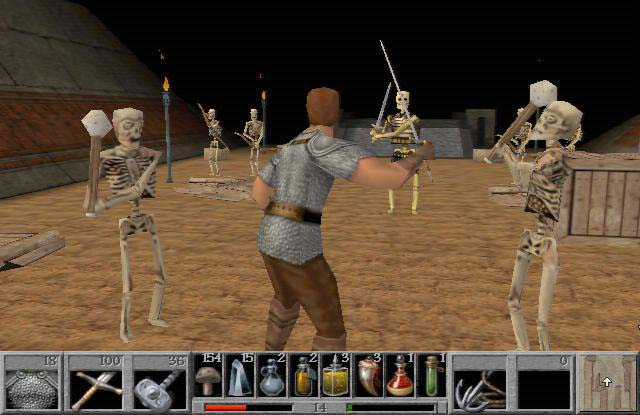 King’s Quest: Mask of Eternity is the work of Roberta Williams (co–founder of Sierra entertainment), who is considered as one of the most influential game designers in the history of gaming. This game was the last in the popular King’s Quest series and the first to be rendered in 3D. In short, you play as a peasant Connor of Daventry. A magic mirror prophesies that you are the only hope to save your kingdom. To do so you must collect the five pieces that together form the Mask of Eternity and in the process, fight of the hordes of evil. The series focused mainly on puzzles and questing, but this title had a good share of battling added, making it an exciting epic. This basic premise together with the vast environment would fit well in the modern gaming world. 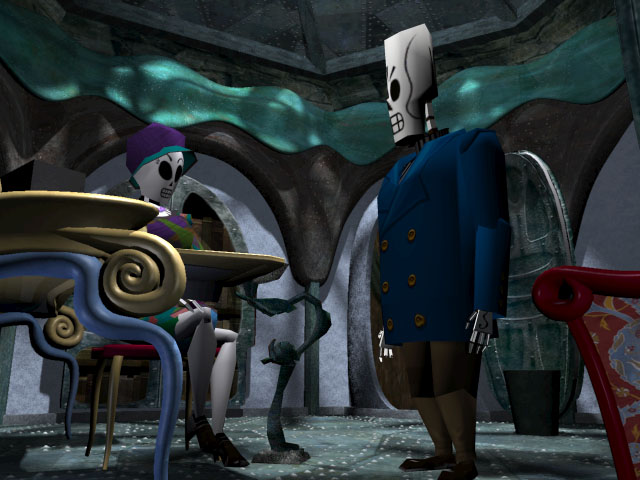 Grim Fandango was Lucasarts’ first 3D game. You play as Manny Calavera, an afterlife travel agent who books travel packages for the recently deceased to the Ninth Underworld, their final destination in the Land of the Dead. The packages they receive are based on the number of kind’s acts they did in life. Those who are regarded as good receive a ticket on the No.9 train, a mere four minute journey. Others are left to continue on foot, a much lengthier four year journey. One soul, Mercedes Colomar, is pure of heart yet does not receive a ticket on the No.9. Manny starts to investigate and so the unveiling of a conspiracy begins. Grim Fandango’s combination of Aztec afterlife beliefs and Film Noir made for one incredibly bewitching game. The story line was excellent and so too the voice acting. The large world you enter is so expertly created that sometimes I believed it to be real. I think a remake/sequel to this game will be graciously received as today’s advances in gaming technology would make this one of the top puzzle adventure games simply because, in my books, it still is. 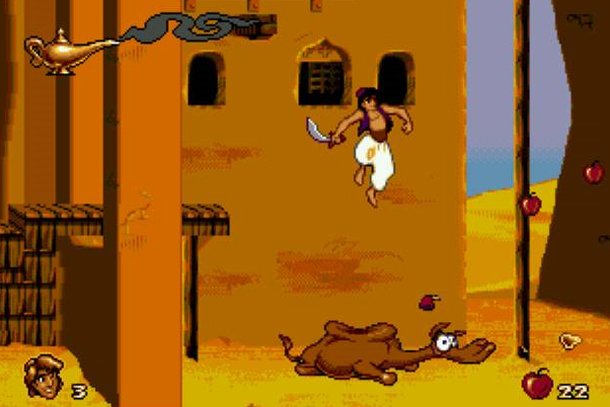 If there is one game that evokes feelings of Nostalgia it is Aladdin. As a kid, I spent hours emptying my ammo of apples on enemies, even to the extent that my parents banned me from doing so for a week. Obviously, you played as Aladdin in this epic side scroller adventure. You played through various levels, all based on the original Disney animation’s storyline. Even though this was a great game I wouldn’t want to see straightforward remake. I would like to see a darker title that would appeal to a more mature audience. The reason I say this is because it holds a lot of the ingredients to make a truly epic adventure game. The old game still remains a classic but we’ve grown up. A darker, deeper Aladdin title would fit better into today’s gaming world, in the same way that Christian Bale's Batman is way cooler than any before him. This should be approached with caution though as not to end up with a game too similar to Prince of Persia. 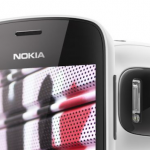