By Steven Norris: grumpy curmudgeon
Read next9 deadly sins that are killing your computer 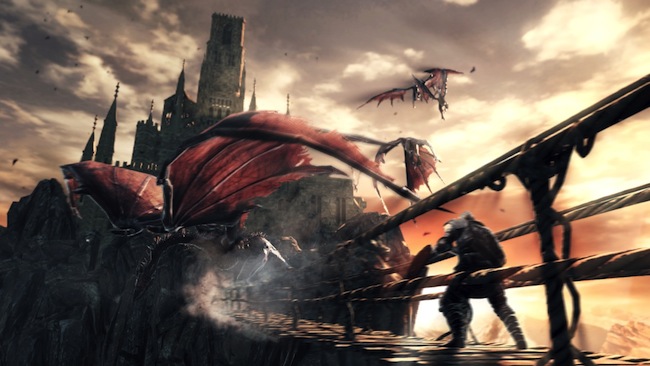 Dark Souls 2 is coming, you should be very frightened. Released earlier this week were a smorgasbord of screenshots, a new trailer and this, a 12-minute long video of actual gameplay. For those who played and tried to finish Dark Souls, the video alone should set your heart racing. First, the trailer:

Time for the main course. Here’s the twelve-minute long play-through of Dark Souls 2, with FromSoftware director Yui Tanimura narrating. It’s an unbelievable video for fans, and it’s exactly what we wanted. We break down the video after the show:

Here we are again, a child of death stuck in an underworld of dragons, giants and gods. Dark Souls was one of the hardest games ever made, a torturous crucible that burned the words “You Died” into the back of your skull. When the very first enemy is capable of mowing you down with two swipes, you know you’re playing something special.

There are a few new additions to Dark Souls 2 that we can gleam from the video. First, there’s a new set of armor. A very fetching outfit with feathery shoulders. What type of protection will it offer, perhaps it adds speed to the swing of your sword? We’ll have to wait for the release of Dark Souls 2 to find out. Next, Tanimura explains how the graphics are “better” and, judging by the video, Dark Souls 2 has majorly upped the graphics game. During the video, the player walks down a rickety bridge towards a castle that is swarming with dragons. The light filters through the translucent wings of the dragons as they fly overheard, casting realistic shadows and affecting the balance of the player. The world looks and feels more alive, it’s not just a 3D playground anymore. It’s a home for the dead.

Dual-wielding makes an appearance halfway through the video, as the player seems to be in control of two swords. We’re willing to bet that this will up the speed and combo-potentional, but damage per hit may drop off. Unless the swords can be upgraded as deeply as they could be in the first Dark Souls that is.

What can be seen though, and practically tasted in every frame of the video is the difficulty. Tanimura promises us “more creative ways of dying” than in the first Dark Souls. We saw a group of pigs gang-rush the player at the end, forcing him up into the air and off a building. You died. We saw a wyvern (dragon) swoop down at subsonic speeds and destroy not only the hero, but the bridge he was standing on. You died. A giant iron turtle man (?) swings a hammer the size of a street lamp at you, narrowly missing your internal organs — as the player strafes around the iron turtle, the enemy falls back and flattens any hopes of survival with a deft thwack. You die. Dark Souls 2 is a game of inches, where every nudge of the gamepad counts.

From the short video (Dark Souls was a game that took upwards of 80+ hours to truly finish), we get a great feel for Dark Souls 2. Worries of a dumbed down sequel that would cater for the casual player can now be binned. Bring it on.

All footage taken off the PS3 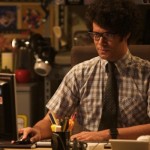