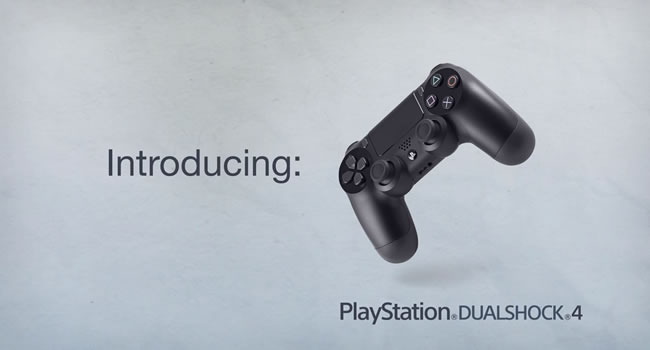 We know it’s hard waiting for the PS4 to arrive, but to hold us over, Sony today released a brand new video that reveals more about its upcoming DualShock 4 controller.

Sony’s Toshimasha Aoki says that developers played a big role in dictating the new features of DualShock 4. The console maker approached gaming studios like Media Molecule, Santa Monica Studios and Sucker Punch Productions for input on what the controller should be to make DualShock 4 “truly evolutionary.”

While everything has been fine tuned, Sony promises that the basic feel has not been compromised, especially in light of newly added features. A new light bar at the front tracks the position of the controller and can identify different people holding the controller — useful for adjusting ordering in split screen mode, for example.

A multi-touch pad makes a debut on the top of the controller and there’s a new speaker as well. Both these features will add new gameplay dynamics says Sony. Last but not least, the new share button allows gamers to easily create a gameplay video and share it on their social networks. 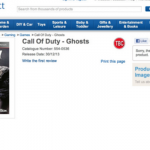