By Steven Norris: grumpy curmudgeon
Read nextThis is how you finish the old-school classic ‘Snake’ 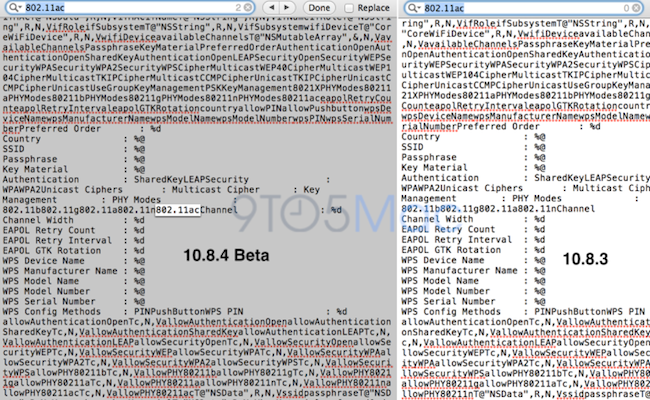 Heads up wi-fi fans. Apple’s getting ready to release new Macs with ultra-fast 802.11ac Gigabit wireless support. Which news is more exciting though, the prospect of new Mac’s, or a wireless 5G connection? The mind boggles. 9to5Mac.com released this screenshot sent in to them by an industrious coder who compared the difference in code to OS X 10.8.4 and 10.8.3. It’s clear from the screenshot that “802.11ac” is not part of OS X 10.8.3’s codebase. The code was found inside the wifi frameworks folder

There are a few more questions we can help you answer. One, we don’t know what the new Mac’s look like (how much better can they get?) and two, 5G isn’t about speed, it’s about “meeting the expectations of service quality” as CNN puts it. 5G networks will be focused on stability. Imagine billions of devices connected to a fast, secure network that’s always working. This isn’t the dream of a fevered mind, it’s a reality that will shift into focus by 2020.

It will be hard to implement a technology that doesn’t really exist yet. But Broadcom, the suppliers of the 5G chipsets inside the new Macs believe in the technology and if Apple devices start using it, you can be sure that the networks will begin to support it. Here’s how Broadcom defines its use of 5G, from a press statement issued in 2012:

Broadcom’s 5G WiFi dramatically improves the wireless range in the home, allowing consumers to watch HD-quality video from more devices, in more places, simultaneously. The increased speed enables consumers to download web content from a mobile device faster and quickly synch large files, such as videos, in a fraction of the time it would take on a similar 802.11n device. Since 5G WiFi transfers the same volume of data at a much faster rate, devices enter low-power mode faster, which results in significant power consumption advantages.

Faster local streaming, especially HD quality content will be a boon to film lovers. The endless buffering of high-def video and audio is a pain that gnaws away at any user. 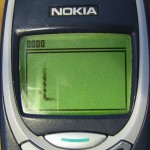