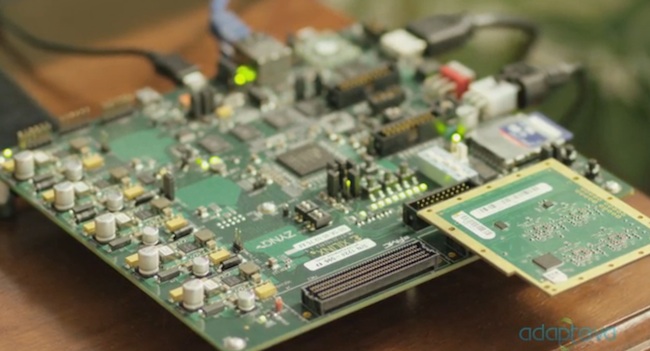 Parallella, the US$99 Linux supercomputer “for everyone” is coming in a few months for the select users who ordered one-off Kickstarter. Adapteva announced at the Linux Collaboration Summit that the very first Parallella boards are up and running and the 6300 users who paid US$99 for one should get the parallel-processing units fairly soon.

For supercomputing, users have long relied on Linux-based machines to get the job done. It’s all down to parallel computing, which Adapteva describes as “a problem as hard as any that computer science has faced”. The team was inspired by the Arduino and Raspberry Pi, two wildly successful and commercially inexpensive  hardware projects.

Parallella may have an exceptionally complicated origin, but the consumer unit seems to be simple as Raspberry Pi. The “credit card” sized board will run off an SD card (preloaded with a Linux-based OS, Ubuntu in this video) and work with mostly any display that can output HDMI. The intro video shows off Adapteva CEO Andreas Olofsson’s creation being operated by his young daughter. With very little hassle, we can see how quickly the board boots and runs as it turns an LED TV into a powerful computer.

We love the company’s approach. In the video introduction above, Olofsson says “We love designing chips. Parallel computing needs to be open, we want to do introduce a completely open-source toolset to enable next-level computing.”

The hardware specifications for US$99 seem to be unconstrained by cost. Parallella runs on a dual-core ARM A9 CPU, 1GB RAM, an Epiphany Multicore Accelerator (16 or 64 cores), comes with two USB 2.0 ports, ethernet, HDMI and ships with the free Epiphany development tools made up of a C compiler, multicore debugger, Eclipse IDE, OpenCL SDK/compiler, and runtime libraries. The video below demonstrates the impressive processing power of the US$99 supercomputer as it “handily beats an x86 based processor on a key mathematical kernel while consuming a fraction of the power.”

The team admits that parallel computing is the only way forward, and that we shouldn’t have to wait for the industry to “come around” to this fact. Commitment is what drives team-Parallella forward. “Together we can launch a full on attack on the daunting problem of converting the software industry to parallel over the next few years after 70 years dominated by serial programming,” says the Kickstarter page. Parallella quickly reached its funding goal of US$750 000, almost reaching an impressive US$900 000. 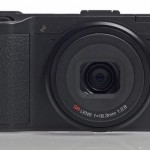