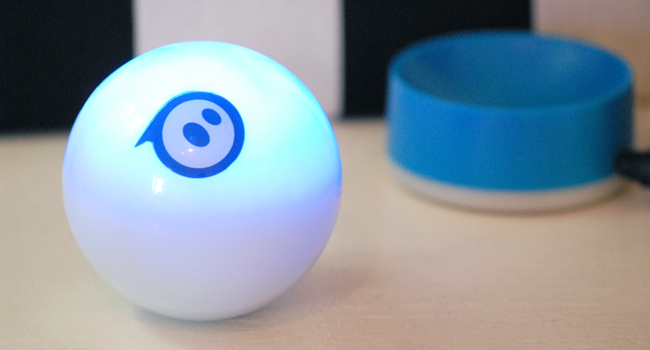 A robotic ball. Wait, wait, a robotic ball you can control with your phone or tablet. Sounds crazy, right? Well, that’s what arrived at Gearburn HQ last week: a smart toy like no other, happily touching base with all the futuristic sci-fi-sounding tech we’ve been waiting to go mainstream: augmented reality, wireless charging, maybe even the Internet of Things.

Tucked into its neat blue-and-white box was the tennis-ball sized device that robotics company Orbotix has carefully packed with some of the mind-bending wizardry the techie kids of earth would love to own. It’s the world’s first robotic gaming system, and it’s called Sphero.

A robotic gaming what now?

On the surface, Sphero is a ball. A remarkably cute ball, but a ball nonetheless. But beneath the polycarbonate shell lies the little robotic heart that makes it all work. Download the official app for your iThing or Android device, and you can make it change colour, navigate through an obstacle course, chase your dog around the house, take a swim in the sink or just spin around in circles or flash like a strobe light for your amusement. If you want more from the little thing, you can hop across to your nearest app store and download one of more than 20 games designed for the device.

That’s the idea. But in practice, it’s not so simple.

Sphero works based on a Bluetooth connection to your smart device, which gives it about a 15 metre range. To pair it, you simply take it out of its wireless charging cradle and shake it to wake it up. It then pulses a number of colours to let you know it’s ready to be paired. Turn on your device’s Bluetooth connection, pair it and you’re done — usually. We tested it on a iPhone 5, iPad Mini and Alcatel One Touch 997, and it had occasional issues pairing with the devices (especially after charging or when switching between phones), requiring a reset and lots of switching on and off before it worked again.

Unfortunately, Sphero doesn’t “know” where you’re located — in the set-up stages, you need to rotate it so that its ‘tail’ light points towards you, so when you tell it to go forward it doesn’t head to the left. Since you’re probably likely to move from your position, or bash the poor thing into a chair at some point and confuse it, you’ll need to repeatedly re-aim Sphero so it goes where you tell it to, instead of wandering off.

The basic app is quite limited — you can change how fast Sphero moves, make it dart off in a straight line at top speed (which is one metre per second), change it to any of 16-million or so colours, or roll around in a pre-determined shape like a lightning bolt, square, figure eight or circle. You can also just drag your finger across the screen to control it using the joystick, or switch to another controller mode to make it move according to how you tilt your phone or tablet. But that’s it.

Don’t get me wrong, it’s quite fun to manoeuvre it around the place, but you get tired of it pretty soon if there is no challenge or reason to keep playing. In case the humans get bored, Orbotix has also designed the ball to be pet-proof — and it’s a lot of fun for hyperactive animals. My cat took to it like… well, like any four month old kitten would take to a blinking ball that’s rolling around the room. Its R2D2-like sound effects are adorable, but it’s quite difficult to steer, especially in confined spaces, and you need to re-align it often so it knows which direction you want it to roll in. 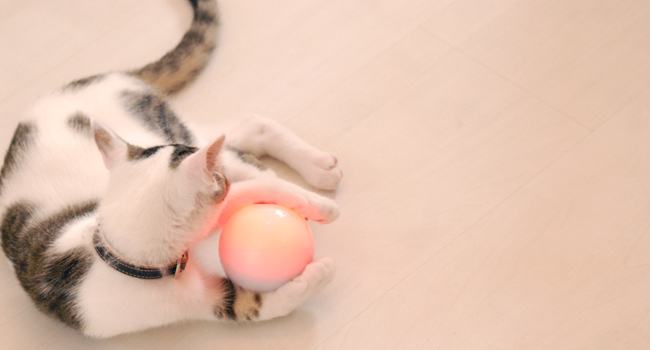 Battery life is quite limited — it’s fine for playing games in short bursts, but you can’t play for longer than an hour in one sitting before the ball needs a trip to a power source. Because the charging is all wireless, it takes a lot longer than the traditional plug-in-wire-here versions, requiring three hours of charging for 60 minutes of play time.

Considering all this, who exactly is Sphero designed for? Yes, it would be a cool gift for a geek, or a plaything for families with pets and small children who would just love to steal a parent’s smartphone to race Sphero around an obstacle course. But for US$130, it’s a lot to spend on a phone-controlled cat toy you occasionally spin around the room. So what else has it got to offer?

The big bet behind Sphero is on the developer community — Orbotix is hoping that, because it’s opened up access to Sphero’s API, some talented programmers will think of new, innovative ways to use the device and stock the app stores full of goodness. Orbotix has also created a number of its own apps for both Android and iOS, which take advantage of some of the abilities of the ball.

The sophistication and entertainment value of the apps varies significantly, and rage from individual to multiplayer games priced from free to very cheap. There’s Sphero Pet, which allows you to control the gadget’s movements and make it do tricks for your amusement. There’s Draw & Drive, which lets you plot a route for Sphero and command it to change to different colours as it goes.

Chromo is a bit more advanced, allowing you to use Sphero as a controller instead of your touch screen. Holding the ball in your hand, you twist your wrist to select different colours in games of advancing difficulty. It’s slightly addictive, if tiring, and requires odd movements that will have you complaining because you physically can’t rotate your wrist much faster, thank you very much. Space Invaders-style Exile is played in a similar way, requiring different movements to steer and shoot. But it’s difficult to remember to keep Sphero’s tail light pointed at you when you’re facing a swarm of enemies and trying to flit between approaching ships.

There are a few of these type of games (involving everything from Nyan Cat to zombies) that use Sphero as a round joystick, as well as ones that blend the virtual and real worlds. Sphero gained the most attention with one called Sharky the Beaver — an augmented reality app that turns Sphero into a chubby rodent who occasionally insults your driving and has a never-ending desire for cupcakes, which you ‘throw’ at him by swiping your touchscreen. 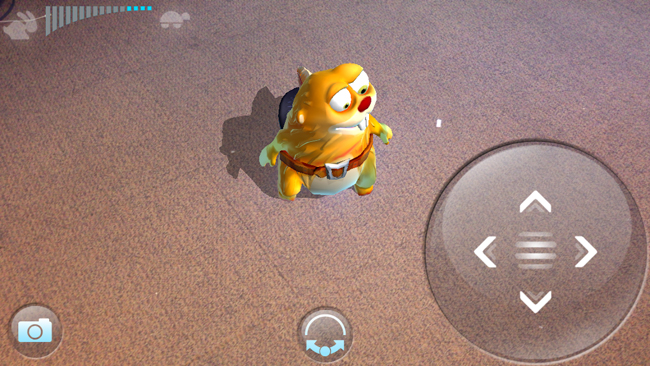 While there are a few games by developers other than Sphero’s creators, there seem to be more options for Android users at this stage (although the quality of some of them isn’t as high as it is with Orbotix’s titles), and iFans may be limited in their choices by country-specific licensing in the App Store. If you’ve got a US iTunes account, you’ll have access to more apps — if you’re sitting in a country like South Africa, you’ll have the basic apps plus two others. It’s worth investigating before you hand over your cash for a ball that can only work with three apps on your phone.

A ball for the future

But the potential for Sphero — in addition to its geeky awesomeness — is exciting. As more developers come on board, and new ways to interact with all those sensors are taken advantage of, it could end up being capable of much more than doing circles in your bath tub. However, until then, it’s an awesome toy for gadget geeks, kids, pets, and devs who would love to hack it to flash whenever they send a tweet. Oh wait, someone already did that.

Verdict: Although the controls need to be tighter and an extra dose of battery power (or reduced charge time) wouldn’t be a bad idea, Sphero’s high novelty factor and the seemingly endless potential for building on current and developing future apps make it an entertaining and innovative toy.
Score: 8/10 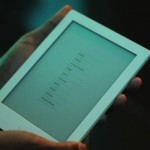