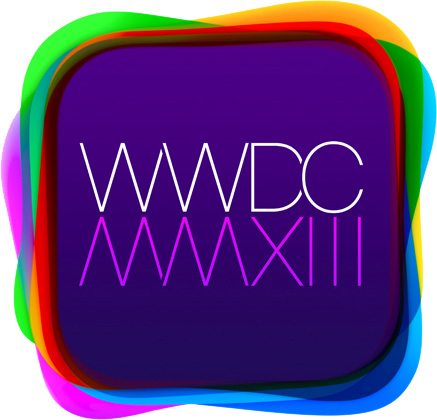 Additionally, the iPhone’s Notes app has replaced the yellow notepad design for a flat white look. Apps such as Mail, Calendar, and Maps have also gained a more uniformed look with flat white textures. While the core elements of those apps are mostly white, each app has been given a unique button color. Essentially, each app has a white base with a respective color theme. For example, the Calendar app could potentially have red buttons, while Messages could have green controls…

Apple has been known to drop hints about its upcoming releases in its press invitations, but there have been relatively few guesses about this year’s WWDC invite. Now it makes sense. Each layered color represents a preloaded app in the new iOS 7.

The notifications are also supposedly getting a sneaky overhaul. The texture and linen backgrounds in the iOS notification trays are likely getting the boot: in its place, a stark black or gray background. Will it be the homescreen that gets the biggest tweak of them all? Not real, as reports say that the homescreen will be “mostly the same” but the buttons won’t be shiny anymore. The app icons could all get a flat, square look and judging by most of the concept images we’ve seen, the icons are going to be almost Z10 in look and feel.

In terms of any actual new features, iOS 7 plans to have better driving support for Maps and Siri, plus Vimeo and Flickr integration. We’ll find if any of this is true come 10 June 2013 when Apple’s yearly WWDC kicks off. 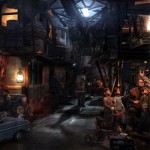