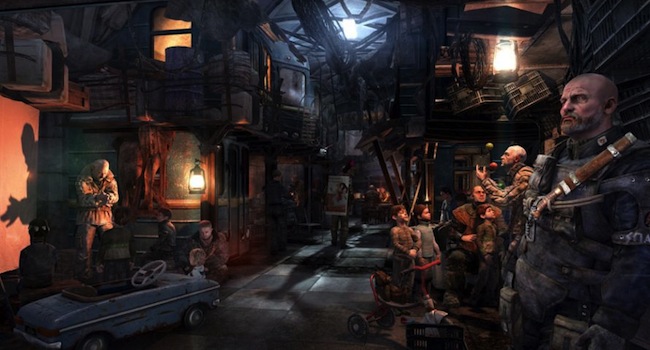 Welcome to the Russian underground dystopia of Metro: Last Light. Enter the vast crumbling Metro system where the last of humanity survives as you uncover a horrifying and complex puzzle. Even now, where the world is at its end, the divided factions of man still wages war. The bloodshed is all in the name of ultimate power, a doomsday device located somewhere in the military vaults of D6.

Last Light is the sequel to Metro 2033 that is based on a book by the same name, written by Dmitry Glukhovsky. You play as Artyom, a young man who was born a few days before the nuclear attack on Russia in 2013. The attack resulted in radiation spreading across the surface, forcing its inhabitants to flee into the underground railway network of the Metro. Humans and animals that remained above were infected by the radiation, turning them into mutant creatures that later became known as the Dark Ones. Metro: Last Light takes place a year after the events of the previous game, after Artyom managed to launch a missile strike that destroyed the Dark Ones. But now, a year later, it is discovered that a Dark One has survived, causing much tension and loathing between the Metro factions.

Metro: Last Light is a superb and captivating first-person shooter. There is a good balance between drama and humour. The extremely well-written narrative is immersive and takes place in an extraordinarily believable environment. I was very impressed with the characters’ scarily human movement. The graphics are excellent and the visuals are amazing. Incredible detail is put into the game. Everywhere you go there is some event occurring in the background, making you feel as if this world is real. The smallest details, like wiping dirt and rain from your gasmask to enjoying a lap dance (I can already see you guys smiling), makes for a world that feels truly alive.

Rather than entering a virtual world where the events mostly surround you, you find yourself of as a part of this world. Every other character feels just alive as you. This is something many games will never achieve. One thing I don’t like and something I see in many games is when using alcohol it looks like you’re tripping on magic mushrooms, an unrealistic aspect to a very realistic game.

The game’s movement is smooth and responsive. Although you will, rarely, find some glitchy moments, this won’t hinder your gameplay at all. You have a surprisingly fast and long sprint which will come in handy when you are spotted by some bloodthirsty mutants. Load times are super fast and will save you endless frustrations when it comes to difficult parts where you might die more often, unlike certain games (Deus Ex: Human Revolutions). 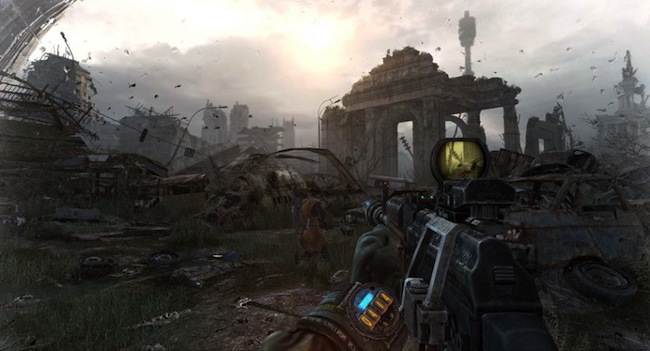 The twisted landscapes outside present a nightmare vision of this new world
The underground Metro is an intense and suspenseful setting and on the surface you will be stunned by the arresting scenery of post apocalyptic Russia. Even though you travel over vast distances in this game, you will almost always be faced with some threat. There is never a dull moment in Metro: Last Light. The action is mind-blowing and filled with heart-stopping moments. This is a game where it is best to use some tactical planning. Stealth is your best friend in the Metro. You can scrape by on killing sprees in normal difficulty but in hardcore mode you won’t stand a chance. Ammo is rare in this game and also serves as currency. It would be wiser to conserve bullets so that you end up with some “cash” when you reach a trader. 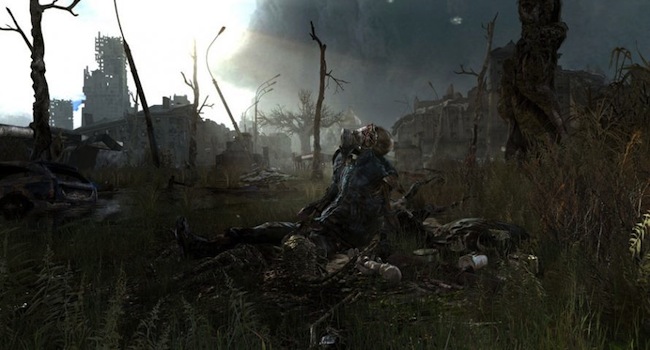 Take your time exploring this world as you will not necessarily return to a certain location. There is much to discover. Be aware of the events taking place around you. If you act fast enough in certain situations, it will result in a different outcome. Listen to the conversations constantly happening near you. You will learn a lot more of the world you’re in and it just makes for a much more gripping game play experience.

Verdict: If you’re into story-driven FPS’s (BioShock Infinite, Singularity) then you will love Metro: Last Light. The cinematic environment is filled with eerie tones and melodies. It will absorb you into hours of extremely satisfying game play as you explore a surprisingly believable world and shoot down hordes of terrifying mutants and opposing factions. The dialogue is intriguing, the narrative immersive and the atmosphere realistic. This is one game you shouldn’t dare miss. 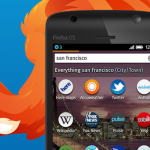