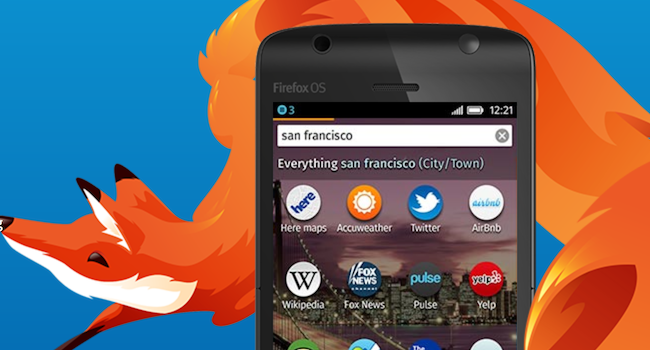 A product running the upcoming Firefox OS will launch 3 June, reports FocusTaiwan. Hon Hai Precision Industry Co (who trades as Foxconn) will join with Mozilla Corp as it unveils a device running Firefox OS at a press event in Taiwan. The press event will not only cement the partnership between the two companies, but will introduce a new Firefox OS device, rumoured to a be a tablet says an “industry insider”.

Developers who want to get their hands on an early preview version of Firefox OS can visit Geeksphone.com and purchase either the €91 Keon or the €149 Peak, which are as now sadly out of stock. Are the phones worth waiting for though? While reviews are few and far between, CNET.com describes the lower-end Keon as “equal parts intriguing, frustrating, and perplexing. But it isn’t your typical smartphone.” The reviewer digs the soft-touch finish and calls the Firefox OS a mix of Android, iOS, and Windows Phone. The end result is poor though, as the Keon apparently “underperforms across the board”. What we need to bear in mind is that the handsets are developer preview devices and are aimed at those who want to take the free OS and developer apps for it. The battery looks to be a beast, as the 1580mAh power apparently drains very slowly as the device is used.

Mozilla Corp. has already joined forces with Deutsche Telekom, Sprint, SingTel, LG and Huawei — these companies will help develop and produce Firefox OS devices and assist in bringing these inexpensive smartphones to the emerging markets. With no details of a release in the US, Europe and certain parts of Asia, the Firefox OS phones and tablets may become relegated to the niche gadget market. At the very least, many of us will end up importing the Keon or Peak to enjoy an OS that isn’t BlackBerry, Android, Windows Phone or iOS. 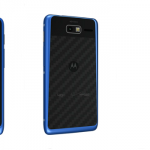