By Steven Norris: grumpy curmudgeon
Read next10 films that would make incredible games 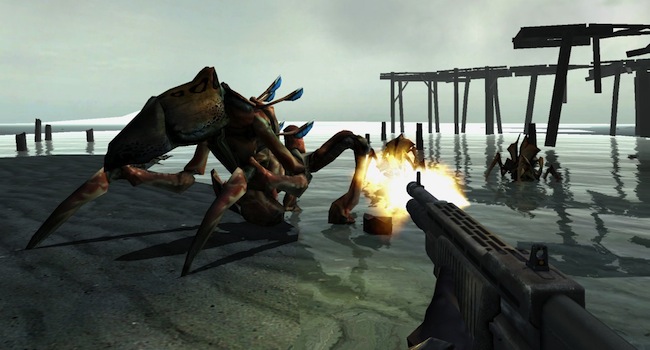 Half Life 2, undoubtedly the finest first person shooter of all time, is the latest game to receive support from the Oculus Rift VR headset. The Oculus Rift developer forums posted this update Thursday evening.

We just shipped a beta for Half-Life 2 that includes Oculus Rift support. To get it, open the properties for HL2 in Steam, set your command line to “-vr”, and opt-in to the SteamPipe beta. This should ship to everybody in a few weeks.

This port is a bit more raw than TF2 was when it shipped, so we would appreciate hearing about any bugs you find. Just like in TF2 this mode is experimental, so we really want to hear what you think.

SteamPipe is the new and “experimental” content distribution technology for Steam.

There are some known issues associated with the beta. The forum post indicates that the HUD will be dim and hard to read, which is a common issue with all 3D content. 3D glasses are usually coated with a dark, polarized filter and most schools of thought also attribute the dimmer images to loss of light in each lens (50% less light than normal per lens).

The second issue is less taxing on the eyes. Apparently, the zoom UI shows up as a quad in the middle of the screen, instead of on the edges. But real Half Life 2 players never cheat by zooming into their foes from afar. Gordon Freeman likes to get up close and personal with his crowbar and pistol.

This is the second Valve title to receive support for Oculus Rift. Team Fortress 2, an online-only class-based shooter, gained Oculus Rift support in March and the results were pretty spectacular. A video showing the full power of Oculus Rift, combined with a treadmill and fake gun produce one of the most immersive gaming experiences we’ve ever seen.

Valve is currently testing its other titles, such as Portal and Left 4 Dead, for Oculus Rift VR compatibility. The only issue we can pin down would be the darker 3D content in Half Life 2. This is a very intricate, colourful, detailed game that may have its impact lessened by the inherently jerky frame rate of the Oculus Rift. But then again, it’s a free update that’ll suck us into Half Life 2 once again. 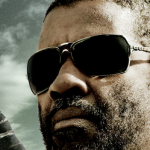