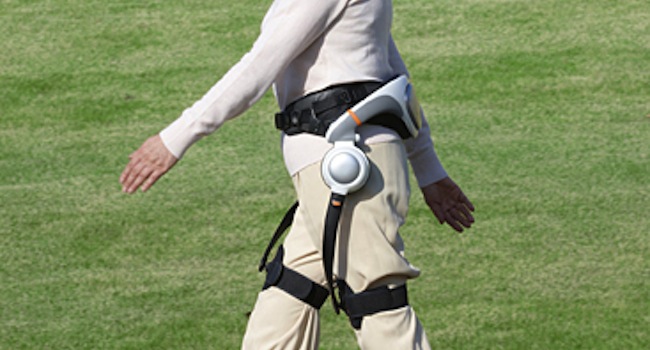 Honda is committed to “utilizing technology to help people” and this motto is the key founding principal of one of the world’s largest automobile and technology developers, who’ve now taken a bold step and released 100 “Walking Assist Devices” into the wilds of Japan. By wilds, we mean world-class hospitals.

Remember stair-climbing robot ASIMO? Turns out “he” was a test for the Walking Assist Device. If your memory is hazy, heres ASIMO in action:

So, ASIMO climbed stairs and now his legs have become the bionic answer for at least 100 people in Japan. The bionic legs weigh 2.6kg and is “a simple design worn with belts” says the officially poor press release which was badly translated from Japanese. What makes actual sense is the mechanical workings of the Walking Assist Device, which “activates motors based on information obtained from hip angle sensors while walking to improve the symmetry of the timing of each leg lifting from the ground and extending forward, and to promote a longer stride for an easier walk.” So basically, it learns from your walking style and adjusts accordingly. Sounds fine to us.

The video of the Walking Assist Device is four years old, but the concept holds true

Honda says it worked with research institutions, medical centers and corporations to get the feel of the Walking Assist Devices just right. Honda further states that it has received “positive feedback from recipients of walking training / therapy, physical therapists, medical doctors and researchers who acknowledge certain effectiveness and compatibility of the device in the rehabilitation.” Honda’s tested it’s Walking Devices in seven hospitals to date. When a further 100 units make it to select Japan-based hospitals, Honda will use the feedback it gets to improve the usability and functionality of each device. Here’s hoping that it’s affordable. Based on the engineering and materials used, these pair of legs won’t go next-to-nothing. 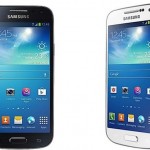