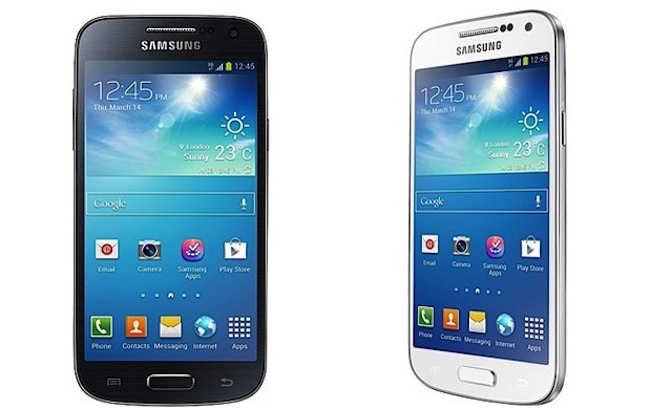 Samsung’s done it again and has announced the Galaxy S4 Mini, a variant of its supremely popular S4 that’s well on it’s way to 15-million units sold. As for the Galaxy S4 Mini, Samsung packed it with all the features you need to compete with your grown up Galaxy S4-owning friends.

Earlier today in London, Samsung’s mobile division VP Simon Stanford took the stage to announce the baby S4. “Demand for the Galaxy S4 has been phenomenal since it launched in April and we hope to build on this success with the Galaxy S4 Mini. This new handset is the ideal smartphone companion for anyone who wants a compact device packed with innovation.” Innovation is right. While the S4 Mini may never be the ultimate life companion that the adult S4 is, it has many of the features of its grownup counterpart. But let’s list the specs first:

According to Reuters, Samsung is trying to get its hands on the mid-tier market after the success of its high-end S4 flagship. Reuters speculates that according to market tides, the Mini will fall close to the US$350 mark. This will compete with Apple’s lower-end iPhone that is rumoured to be heading our way.

Although the launch date hasn’t been made official, the S4 Mini is expected to be unveiled at Samsung’s Premier event 20 June. More Galaxy as well as Windows (Ativ) devices are expected to be released at this event. Other rumoured devices include the Galaxy Active which, according to leaks, is a “ruggedized, water and dust-resistant version of its flagship.” 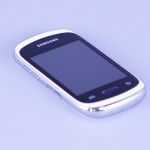