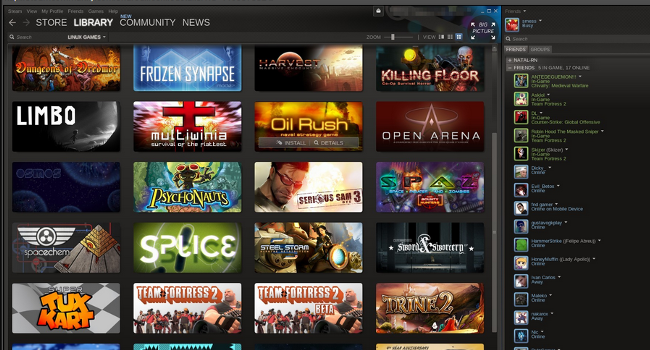 Update: Portal 2 is on the Linux Steam store under “all games” but it’s greyed out, and can’t be purchased. Perhaps it’s scheduled for a later date? We’ll update the story as soon as Portal 2 is purchasable.

Valve’s popular first person puzzle games Portal are now available on Linux via Steam. Since the official release of Steam on Linux in February, statistics have shown a decline in its users. Meaning that the release of Portal natively doesn’t come as a complete surprise, the platform needs a hit. Other games like Left 4 Dead 2 and Counter-Strike: Global Offensive are also on its way to Steam Linux.

The first Portal was originally a spin-off mod of Valve’s popular Half-life 2, packed in the exceptionally well-received Orange Box. Its popularity though gave us the stand-alone Portal 2. The game gives you a portal gun so that you can overcome tricky obstacles using crafty jumps and well thought-out aiming.

Game support on Linux has been quite limited but Steam wants to change that. The exceptionally popular Steam acts as a platform where users can buy or play games online. It’s also popular for its achievements, plus the Xbox Live-like friends networks that can be cultivated. Steam is introducing further special offers and releasing popular titles in an attempt to make the Steam Box, the console/pc/media center as desirable as possible.

This is a significant relationship for Steam and Linux as Valve’s innovative Steam Box is expected to bridge the gap between Steam, Linux PC gaming and console gaming. 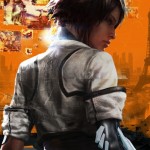