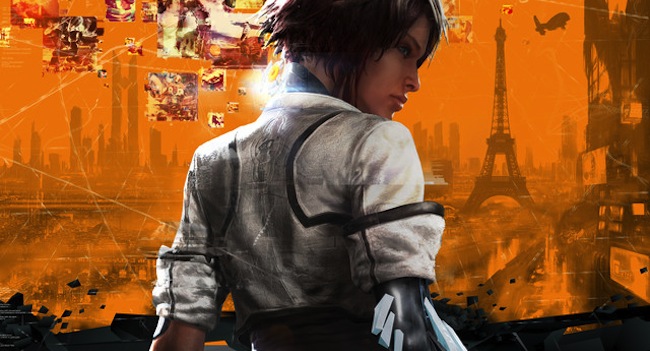 It’s not often that you come across a game that offers such a unique mix of combat, exploration, stealth and I kid you not, a really interesting storyline. I was fortunate enough to be able to play through a pre-release segment of Remember Me, the newest title by Capcom and Dontnod Entertainment, due for release in June 2013 on PS3, Xbox 360 and PC.

You control Nilin, a “memory hunter” without any memories of her own as she runs rampant through the streets of dystopian Paris, 2084. Everything you do is under constant surveillance, and since Nilin has escaped from Memorize (her former employees) after they erased all her memories, she is a fugitive and has a rather substantial bounty on her head. She needs to discover a way to restore her memories and take down the rather sinister entity that is Memorize.

In the future, all currency is controlled by buying and selling memories, which have become an integral part of the economic trade. I’ll be honest, the concept right off the bat reminded me of the 1995 movie Strange Days, where Ralph Fiennes operates an illicit memory dealing business. It’s a link I quite enjoy however, especially since Remember Me takes the concept of experiencing another person’s memory a step further and enables you to remix memories to ensure a different outcome.

The point? Have you broken up with a girlfriend (or boyfriend) and made every attempt to remove them from your life? Deleted their photos, blocked them from Facebook, done everything possible to minimise that pain the breakup has caused you? What if you could change the outcome in your memory? Nilin has this ability, to remix memories, change the outcome and use this to her advantage. There’s a very gray moral area here, but the story itself touches on so many of these that you’ll fit right in, and although technically some of the things you do might be questionable, you’ll probably fall into the lighter shade of the moral scale in the grander scheme of things.

It plays as well as it looks
The ability to trade in memories is also largely limited to the privileged few, something that the Errorists, rebels that help Nilin in her quest to restore her lost memories, are trying to change. You’ll be directed in your objectives by Edge, leader of this band of revolutionaries, as you make your way through Paris.

The enemies you encounter along the way aren’t limited to bounty hunters trying to bring you in, but also incorporate the Leapers, creatures that once upon a time were human, but who are now a subhuman, twisted species that have become this way because of their addiction to memories. You’ll spend your time beating up these grotesque creatures as well as the much less vile (aesthetically anyway) guards that are always chasing you.

The combat on the whole reminds me very much of a simplistic version of Rocksteady’s Batman games. There are some basic dodge manoeuvres, and you’re alerted for timing purposes by a red exclamation mark above the head of the attacker, much like in Batman. Punch and kick are fairly standard, but the real gem lies in the combos, which you construct yourself to a large extent. By unlocking four different families of fighting moves called Pressens, you can reorganize the moves list to create combo chains. By performing enough combos, you will unlock a built-up Focus, as well as special fighting moves called S-Pressens which are unlocked throughout the story.

The officially amazing trailer
Traces of Assassins Creed are also evident as you leap from building to building, making your way past security drones and hidden packages. As you scuttle up drainpipes and climb up ledges, you’ll explore different facets of the city, breathtaking vistas and grungy alleys alike, indicating the very different classes of citizens that occupy this historic city.

The interface for Remember Me is beautifully designed, and shows an attention to detail that incorporates every aspect of the storyline and setting. Even at this early stage nothing has been left out. Yes, perhaps Remember Me has used some familiar elements, but it also takes a whole new turn when it comes to the memory remixing scenes. At certain points in the game you must rewind through other characters memories, looking for glitches that indicate that you can make changes, and modify their memories in different ways to achieve the desired outcome. Simply removing the safety strap on a hospital patient’s arm for example, combined with other actions can be the difference between life or death.

Although it hasn’t been as prominent as some other titles, Remember Me is definitely a game I’m looking forward to playing in the near future, with a release date of early June on the cards. Let’s hope the full campaign doesn’t disappoint. 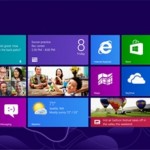