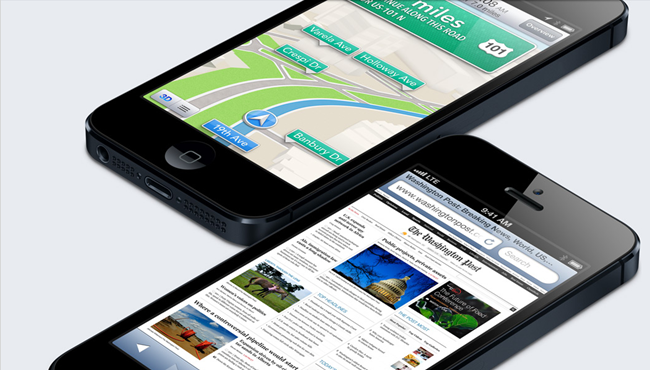 Sharp will use Kameyama Plant in Japan as the production site for the display of the iPhone 5S, this is according to Appleinsider.com (the original Japanese-language story from Nikkan.co.jp is here). The display for the iPhone 5S, if that’s what Apple plans to call it, will reportedly begin production in June 2013.

Additionally, Japan Display — an LCD production conglomerate made up of Sony, Hitachi and Toshiba, and LG Display — has already received a large order from Apple and production of iPhone 5S screens is already underway. The Wall Street Journal practically confirmed this last month, so it’s nice to see that the obvious rumours from Apple are quickly coming true.

It was also rumoured earlier this year that Apple would increase production for the iPhone 5S come March. But due to “production challenges” detailed by Macrumors, the display is only being manufactured now. The delay is supposedly caused by the heavily-rumoured fingerprint scanner which may be included with the iPhone 5S. With the screens going into production now, the expected release date of the iPhone 5S now falls into an October/November. Here’s everything we know about the iPhone 5S:

The camera will most likely have a 12-megapixel camera, with the patented iSight camera keeping images crisp. Does Apple have what it takes to compete with UltraPixel and Pureview tech though? The display is said to be the same as the iPhone 5’s, which is exactly in line with how Apple works its upgrades. The iPhone 4S had the same screen as the 4, therefore so will the iPhone 5S. There’s talk of NFC which was sadly absent from the iPhone 5 and it will possibly be tied into the iWallet, a mobile payment app akin to Square. Finally and very possibly, a 128GB iPhone 5S may appear if the planets align correctly. Here’s hoping. 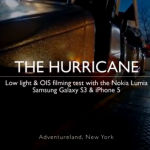