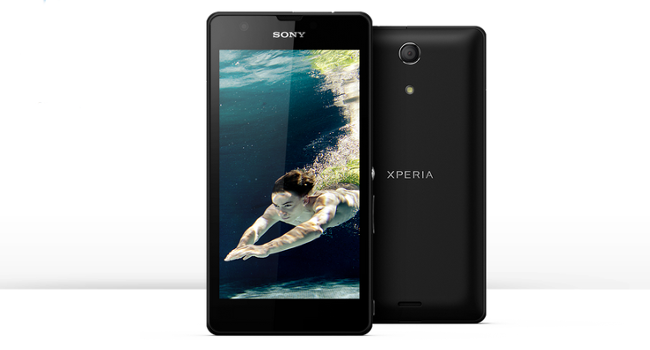 Today Sony announced a new addition to its family– the waterproof Xperia ZR. With this sexy number you’ll be able to take high quality photos and HD videos underwater (up to 1.5 meters). Together with 13MP snapshots, the smartphone also boasts other durable features like dust-resistance and Sony’s STAMINA Mode (improved battery).

For those itchy trigger-finger moments, the camera shows off features allowing you to “never miss another moment,” and as an example, you’ll be able to shoot while in lock screen mode by using the dedicated camera button. Burst mode lets you take a series of quick shots and Superior Auto mode optimises your settings for the best possible quality. Best of all, the Android-powered Xperia ZR lets you take HD videos and “sharp and bright” 13 megapixel shots underwater with ease.

The Battery STAMINA Mode, Sony claims, increases your battery life up to four times more than usual. This is done by “automatically shutting down battery-draining apps whenever the screen is off and starting them up again when the screen is back on.” The display, Android OS  and Google Maps are are notable battery vampires.

Many of the under-the-hood features seem to have been improved and built-upon Sony’s flagship, the Xperia Z. The 4.6-inch display is powered by the BRAVIA Engine 2 and takes a lot from the company’s TV display technology like the OptiContrast which “reduces reflections and provides clearer viewing.” Inside there’s a powerful Qualcomm Snapdragon quad-core 1.5 GHz CPU with 2GB RAM. The ZR is also 4G-powered and uses NFC technology.

Launch date is to be any time between now and June 2013 and the ZR will be available in black, white, pink and mint. Sony brings together its “leading camera technology” and durable features so “you will never miss another moment”– even underwater. No mention of price as yet, but as Engadget.com reveals, the ZR is a repackaged, international version of the Japan-only Xperia A (which is also sadly sans-price for now). Expect Sony’s Xperia ZR to be in the sub US$550 price bracket. 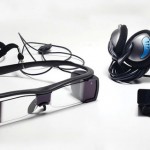