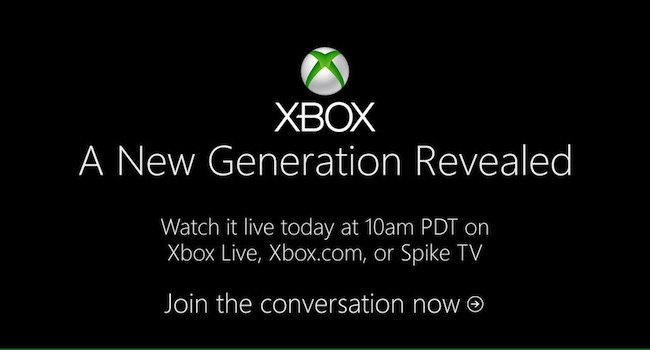 The time has come. After almost 12 years of gaming pleasure, Microsoft will today reveal the successor to its wildly successful console, the Xbox 360. The PS4 has dropped most of its secrets, but Microsoft has remained very cagey, outside of the Xbox hardware leak a few months prior. Live from Redmond, Washington Microsoft’s plans of world domination will come together — not without Sony fighting tooth and nail to remind us that it’s also bringing out a console.

Maybe Microsoft will surprise us and bring out something more traditional than the always-online console Sony is promising for the PS4. But we doubt it, as the future of gaming is truly online and the only surprise now left in store would be the price of the console. What we can expect is a controller that sticks very close to the original, a line up of incredible first-party games and an always-online console. Always-online gaming is also the practical solution for curbing piracy, as a game that’s constantly being authenticated is difficult to pirate.

What’s also been predicted is a built-in Kinect 2, and a new operating system that’s more in line with Windows 8’s Metro UI. Despite the fact that Xbox’s current look is very Metro-like, the next Xbox could simplify the look and feel of the OS even further. When we think of home entertainment systems, we think Sony — so expect the next Xbox to be “living room” focused as in, this is a console that grandma could purchase if she wants to watch Downton Abbey on Netflix.

Finally, the price. According to Playfront.de, the PS4 will cost €399 (it cost €499 on launch) and knowing Xbox, it’ll try to undercut this by at least a quarter of the price. Or it could be even cheaper. When the Xbox 360 originally launched, the cheapest model (the “Core”) cost US$299 therefore it’s not much of a stretch to say that the next Xbox will come in at the same price.

It all goes down at 7PM CAT (8PM London / 3AM Sydney / 10:30PM New Delhi) on Xbox.com, but we’ll be live-blogging the event, providing key insights and the usual snarky commentary you’ve come to expect from us. Tune in for what is going to be an exceptionally interesting launch. 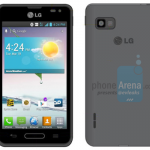