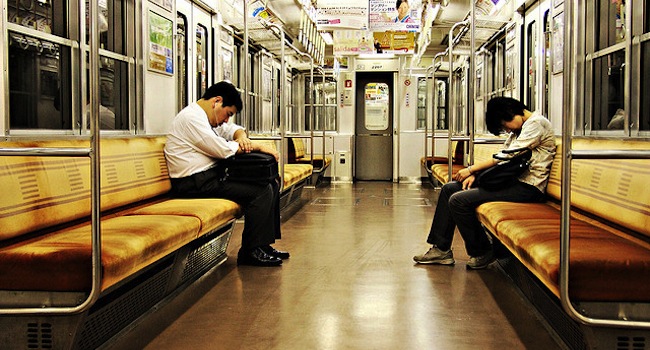 So I walk to and from work, most days. That means a lot of time to muck around while on foot, whether it’s taking snaps of the city, trying to video tape something weird and wonderful, or seeing something new and making a note to research it later. These are things that I do while commuting, basically, it’s all about sharing. What I see, what I hear and sometimes just letting everyone know what I smell. So which three apps are the must haves for commuting through your city? 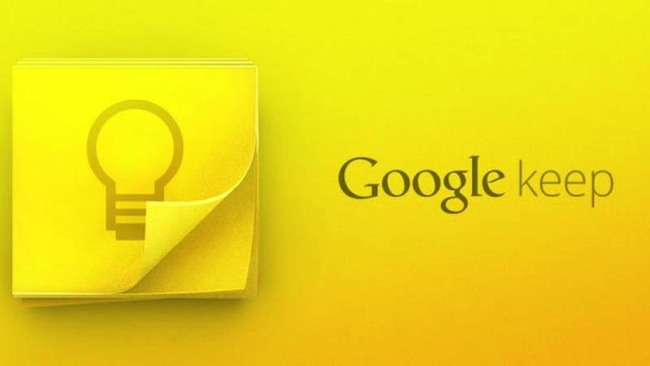 This is the simplest of note taking apps, but it’s my favourite. It syncs across multiple devices and allows me to capture bits of inspiration, with notes, pictures, or audio clips, which I can use later. This is honestly one of the apps that I’ve picked up and run with the quickest, considering it’s only been around for a couple of months. I can’t imagine my life without Google Keep and add that to the fact that I can have it right there, as a lockscreen widget for unrivalled convenience. It’s a must have in my opinion, especially if Evernote, Todoist and Springpad are just a little too much, as they are for me.

Every so often I will see something and think “I wonder what that is” and that’s why I have Google Goggles. Most of the time, it can provide me with the answer. Unsure what a statue is for, or what a certain landmark is? Goggles will likely be able to tell you, simply by taking a photo of an object. It’ll scan QR codes when you get back indoors as well, so it is a very useful app to have on your device, at all times.

What good is walking in silence? None, if you ask me. I can’t really function without music playing, so for me walking around needs headphones and a solid music player. This is a pretty opportune occasion to do a mini review of the revamped Google Play Music app announced at I/O a while back. It’s been holo’d to the heavens, given the Google Cards treatment and looks amazing. I will admit that it’s not the easiest music player to use anymore, things have become a little hidden and harder to get to, so Shuttle+ and Clean Music Player would be my alternatives. Bottom line is that you need a music player, or your commute will likely suck. I also use TuneIn Radio Pro, should I feel like streaming some tunes, and I’m very impressed by how sparse it is on my data, which is handy considering our measly South African allowances. 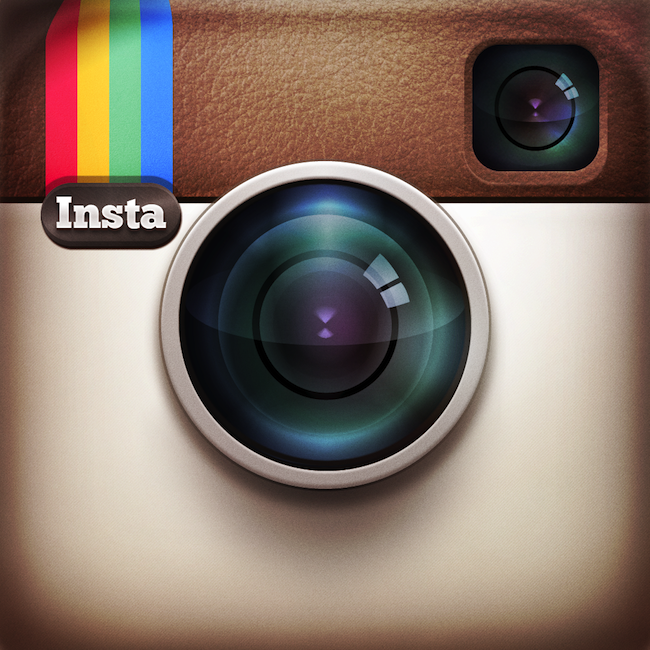 I know, I know, how predictable, right? It is I guess, but let’s face it, there are few things as fun, or rewarding as taking a photograph that other people can appreciate. The magic behind Instagram is however, not the app itself, because personally I’d love to see more Android guidelines applied to it, but that’s another post all together. Sharing what I see, when I see it, is something I relish, so Instagram easily makes it onto the list. If you don’t have an Instagram account, I would highly suggest opening one (as I’ve done twice) to get sharing. And no, I’m not talking about your coffee or food. I also use my stock camera a lot, but only because of Photospheres, I really do love them. 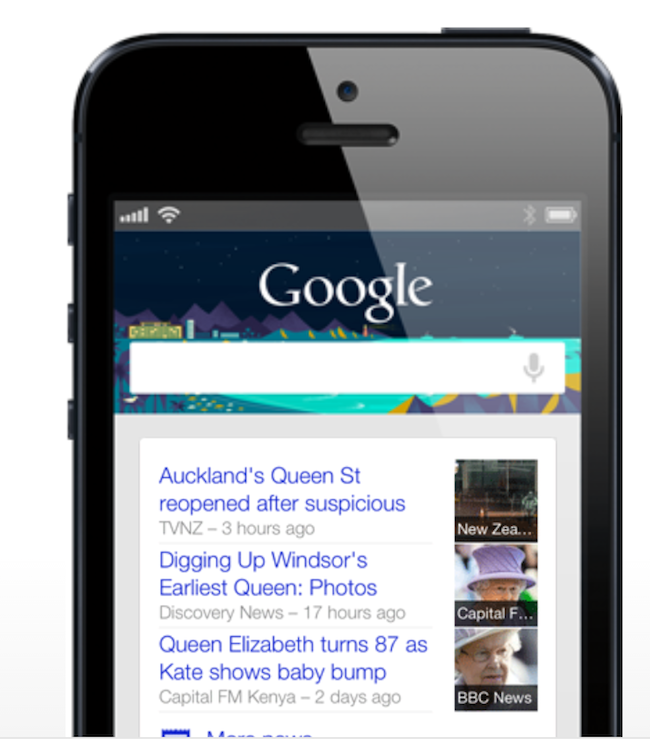 This is the newest of the apps I’ve added to my commute, but Google Now is one of the most amazing pieces of technology I’ve had the fortune of using. It tells me how far I’ve walked every month, last month it was 35miles, or 56km, which made me smile, a lot. It also tells me the best routes to take to work, whether driving or walking, with regards to traffic and congestion. You can easily do a voice search by simply opening Google Now, saying “Google” followed by your question, and provided you have a data connection, you will be good to go.

Those are the few apps that make my commutes to and work more fun. What are yours? I genuinely would love to hear about them! Whether it’s Vine, which is also available on Android now, Google Now, which I also use a lot while on the move, or Pocket, Evernote or Springpad to capture early morning thoughts, leave me a comment and let me know. 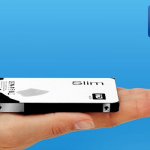