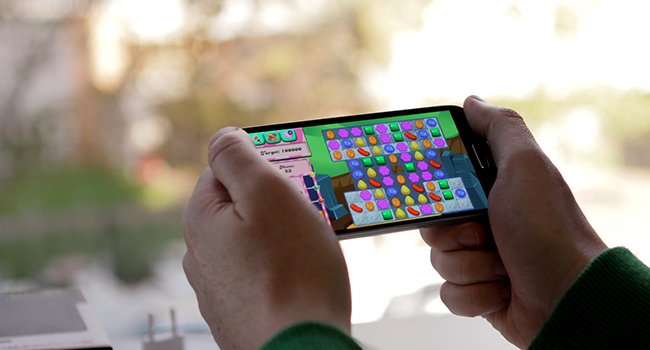 Gamers enjoy playing on the go and that means using a smartphone with features that enhance gameplay. Screens have become enormous, and mobile processors have leaped from single-core to octa-core. There’s nothing really holding back mobile games, but it takes a powerful smartphone to produce titles such as Infinity Blade II for iOS. Here’s a lineup of the top six mobile phones all packed with must-have features for gamers everywhere.

6 of the best gaming phones of 2013, so far
Previous Image Next Image
left right 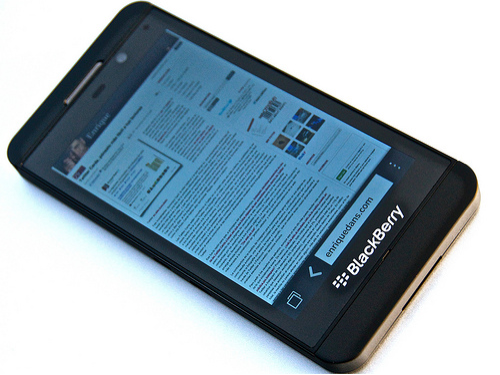 PC & Tech Authority calls the BlackBerry 10, "iPhone's big brother" and for gaming, its 4.2-inch screen is a definite plus. With a 768 x 1280 display and 3.8-inch width, it's easy to hold and handle while gaming. The BlackBerry 10 comes with a 1800mAh battery and 16GB of storage but it you need more, there's a microSD slot to add 16GB of additional storage. It's 4G compatible and has a 1.5GHz Snapdragon S4 Plus processor. When gaming, screen brightness is a must and PC & Tech Authority reviews graded the 10 as the "brightest phone screen we've come across by some distance." Perhaps the most attractive feature of the BlackBerry 10 for gamers is once tested using voice, watching videos or playing games, the battery life was still amped up at 60 percent — longer life means longer play so the 10 is a gameplay smartphone to be reckoned with. Image: edans (via Flickr ) 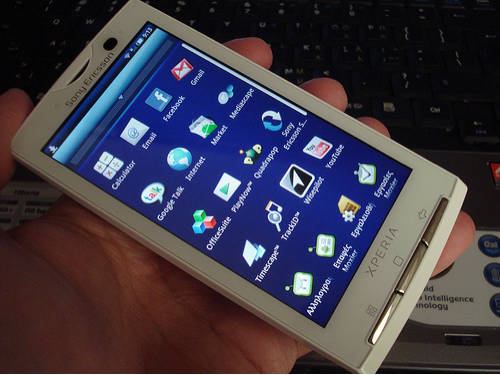 According to The Mobile Indian, if you're on a budget the latest in the Xperia line-up, the Neo L, may be the right choice — and there is a market for the more affordable devices out there. Certified as a PlayStation device, the Xperia Neo L has a 1GHz Qualcomm Snapdragon processor and an Adreno 205 graphics card making for faster loading times. It also comes with 513MB of RAM and the 4-inch touchscreen is the same size as the iPhone 5. Pixel resolution is 480 x 854 but the Neo L makes up for pixel resolution with vivid colors and awesome sound output. For those looking for a less expensive alternative, the Sony Ericsson Xperia Neo L is one to consider — it does run on a Google Android Ice Cream Sandwich platform so there's plenty of games to choose from and then there's the suite of PlayStation games available. Image: John.Karakatsanis (via Flickr). 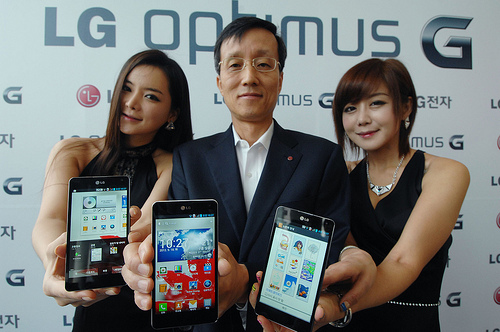 Top Ten Reviews gives the LG Optimus G a 4.7 out of 5 starts for gaming and also says it even rivals some laptops and tablets as far as its HD display and powerful quad-core 1.5GHz processor. Its weight of only five ounces helps as does its 4.7-inch, 1280 x 768 touchscreen resolution which also makes use of Gorilla Glass. It competes nicely with other smartphones of today at only 33 inches wide. Average battery life for gaming stands high at 10 hours and the LG Optimus G comes with a 16GB memory card but you can also upgrade to a 64GB memory card — did we mention the internal storage is set at 16GB memory as well? Rated high for gaming features and capable of 4G, the phone does better with 3G connectivity. Image: LGEPR (via Flickr ). 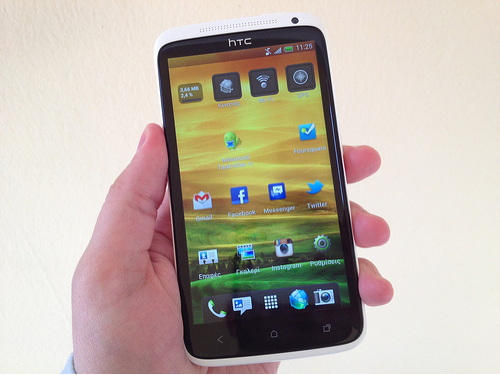 The HTC One X isn't new on the market but remains a great mobile device for gaming. Its 4.7-inch screen has a resolution of 1280 x 720 pixels and an enhanced HD visual capacity. Packed with a 1.5 GHz quad processor users praise the tough Gorilla Glass and rounded edges for easy hand-holding. Storage is 64GB and average battery life is approximately 10 hours for this Android 4.1 system smartphone. And, if you like voice commands, Google Now is pre-loaded on the HTC One X and the NVidia Tegra three mobile processor is something to consider for game responsiveness. A review from Time Tech admits this Android phone is fond of that little green icon a bit much (it seems to be everywhere) but all around it's a great phone for gamers. Image: John.Karakatsanis (via Flickr) 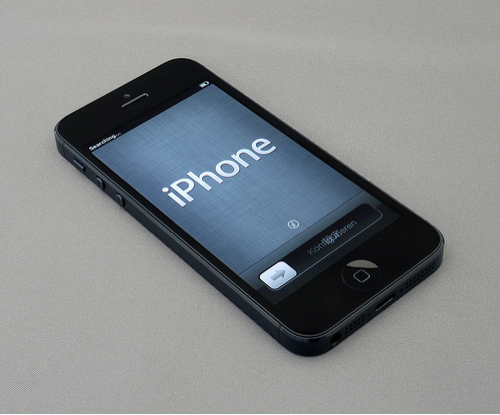 Apple's iPhone 5 remains high on the list of the top best gaming phones even with its smaller 4-inch screen. At CNET, reviewers enjoyed the phone for gaming but at an average of only eight hours before a recharge, it doesn't stand up to Android or BlackBerry systems. It does have an attractive 1136 x 640 pixel resolution at 326ppi and the A6 processor and superior graphics — all features gamers will love. Available in 16, 32 and 64GB models, the iPhone 5's clarity for gaming may be the best of the best, especially for iOS games. Vertical play or non-iOS games are a little slower but that's to be expected since iTunes is full of the games consumers want and Apple likes it that way. Image: Brett Jordan (via Flickr). 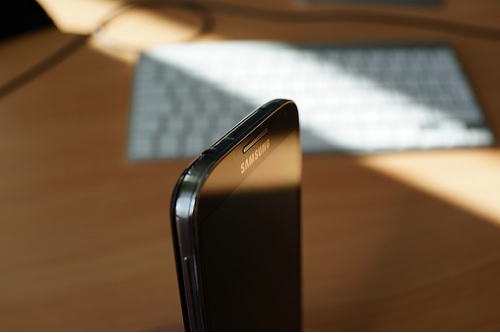 Samsung's Galaxy S3 was a huge hit and converted many iPhone users. The Galaxy S4 is just as amazing -- especially for gaming. Equipped with an Android 4.2.2 operating system and a 5-inch HD screen, the Galaxy S4 stands out at as a smartphone for gameplay. CNET touts this smartphone as a "superphone" for its use of expandable storage space, its 0.3-inch thickness and its weight at 0.7 ounces, which is lighter than its predecessor. For vivid, crisp and sharp gaming images the screen has a 441ppi density and colors jump from the screen. The Galaxy S3 had complaints of some "greens" being blurred but in the S4 model, this problem has been fixed. Gameplay is easy and fun on the superior touchscreen even when wearing gloves. A new feature "Group Play," allows for easy game sharing with other GS4 phones, and the 2600mAh battery is 20 percent bigger than the S3 which offers longer playing times. The average battery life is approximately 11 hours—even when watching videos or playing games making it a top gaming phone. Perhaps what makes the SG4 exciting is the 16GB, 32GB and 64GB options and who doesn't want more storage in their smartphone? Image: Janitors (via Flickr )

6 Of The Best Mobile Phones For Games 2013 Lead

If you just can’t stand going a day without a good game of Bug Village, Tower of Saviors or Candy Crush Saga, one of these six smartphones standout for 2013. What’s nice about this group of six is the variety in price range and for today’s consumer, that’s something to consider, especially if purchasing a phone for a teen or as a gift. 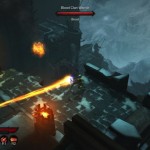