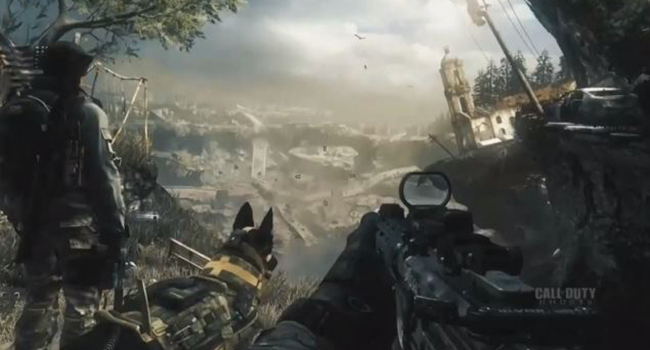 Call of Duty: Ghosts is not expected to hit shelves until November this year, but already there’s lots fans can get excited about for what will almost certainly be the flagship for next-generation first-person shooters.

Two new gameplay videos shows-off not only the next-generation graphics with all its dynamic lighting effects, tessellation and high-resolution textures, but the much-anticipated gameplay mechanic: Riley the canine hound who accompanies the player through most of the game.

The first video, set in a rather gorgeous forest, shows how the player can control Riley like they might have done a drone in previous COD titles. Riley proves to be the best-trained dog on the stealth-killing circuit. He can take commands via a headset, and a camera on his head shows the player what Riley can see. From what we can see here, Riley can be used to scout, perform stealth kills, and even bark as a distraction to guards widening the gameplay options at the player’s disposal.

The second video shows off an underwater level that is graphically impressive in its own right. Riley’s gone, but in his place is plenty of danger as the player sneaks through a series of obstacles on his way to completing his mission.

From the two videos, it appears COD:Ghosts has retained its companion element – where the player has a partner for most of the missions giving instructions and wise quips – the only difference with Ghosts-edition: more whispering. 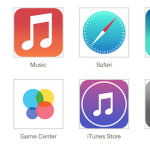