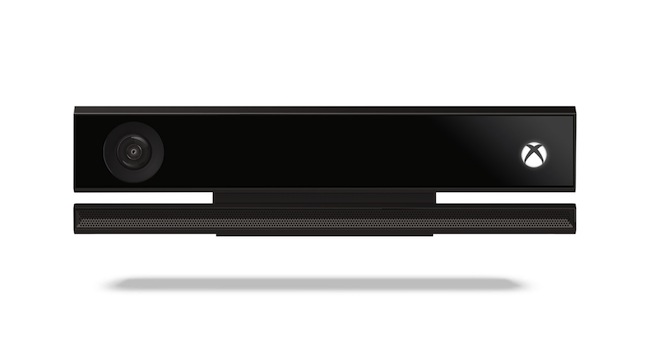 When Kinect for Xbox 360 first came out, hackers loved it for its ability to easily connect to a Windows PC via USB. For Kinect on Xbox One, there’s no such plans though, as the propriety connector for the next-gen Kinect is Xbox One-only, and Microsoft says that it isn’t going to release an adaptor either. What’s a geek to do? Microsoft spoke to ArsTechnica (via email) who confirmed the lack of PC compatibility.

Microsoft also said that even though Windows and Xbox One are both compatible with the new Kinect (both devices can make use of the active IR mode, a 1080p camera and a wider sensor), PC owners will simply have to wait it out. For what though? How about a US$399 developer version of the new Kinect for PC. Any developers who want to eventually play around with Kinect 2.0 will have to sign up at Microsoft’s Kinect for Windows developer kit program which starts up November 2013. Early adopters get the “a pre-release alpha sensor and the final, releases sensor at launch.” The original Kinect was hacker nirvana. This mysterious creature called Kinect, when hacked and connected to a PC (via an included PC adaptor) is capable of some amazing feats. The original Kinect has a 640×480 resolution and uses USB 2.0 as for data input/output. It certainly doesn’t have the near mind-reading powers of Kinect for Xbox One, and perhaps the reliance on Xbox One hardware is another factor that distances the new Kinect from PC’s.

Microsoft then, wants a distinctly different Kinect for PC and Xbox One. By splitting the difference and launching a separate SDK for both systems, maybe Microsoft thinks that it can make double the money? We’ll find out come November when the Xbox One and its fussy Kinect hits the scene. 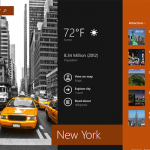