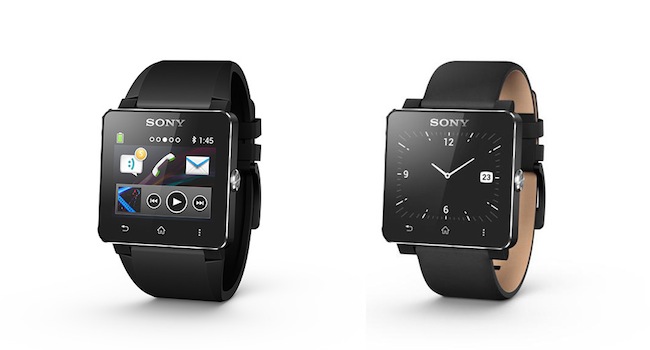 Sony revealed the second-generation of its wearable tech flagship gadget, the Sony Smartwatch 2, yesterday. This afternoon at the Mobile Asia Expo in Shanghai we got the chance to actually wear the thing and give it a quick hands-on. What has changed since the critically panned first version? The screen is a bit bigger (now 1.6-inch) and the newest version feels more premium with an aluminium and steel case, and there’s even the choice of a metal strap. 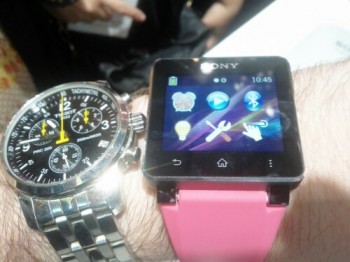 But the rest is as before. It’s still a small screen that gets information pushed to it from your Android phone (still no iOS support), such as your email, messages, and calls; there’s also music and video controls for media that’s playing on your phone. All that happens over Bluetooth and remains accessible when your phone is offline. More independently, the new Smartwatch 2 does alarms and tracks your exercise and runs.

Though the Smartwatch now looks good on the wrist — no more sizeable than my chunky analog watch — and feels pretty solid, the low-res screen (220×176) is a disappointment with its countable pixels. Most smartphones are 720p or even 1080p HD now, so the Smartwatch 2 screen will look even more jarring after looking at your retina-tickling HD phone screen.

So if you fancy a sort of second screen for your phone — and don’t mind keeping Bluetooth on all day, along with the other downsides — with some basic fitness-tracking thrown in, the Smartwatch 2 could be a funky and appealing proposition. I’m not convinced, but it should convince more than the half million who bought the first iteration. The Smartwatch 2 is due in stores in September. 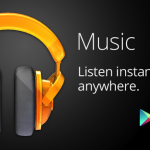