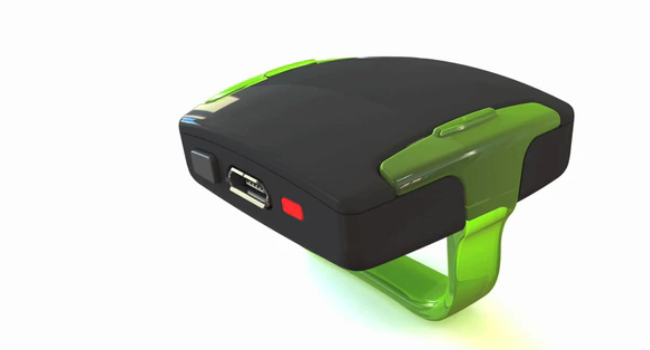 The company that’s attempting to bring the live concert experience to your ears has successfully reached its funding goal. It’s called Rondo Motion and has just raised over US$60 000 on Kickstarter this week.

It’s a small device that uses motion sensing technology to bring the live and natural experience of a concert to your ears. The company responsible for this idea, Dysonics, claims that usual headphones create a “big ‘open’ sound,” and that the sounds are unnatural, uncomfortable and sometimes overwhelming. Put simply, the music is “stuck” inside your head. Rondo Motion wants to change that.

Dysonics says that it’s “able to deliver the first affordable wireless motion sensor for your headphones.” The Rondo Motion is a small stretchable band you can fit to your existing headphones. So, you’ll need to have your own pair of headphones first. This device then pairs with the Rondo Player that you download to your phone via Bluetooth.

As you move your head, the Rondo Motion will adjust the music accordingly. This is done in order to give the same effect when listening to live music, which we’ll have to hear to believe. The effect is keeping all those sounds fixed in space while you can seamlessly mosh around in your kitchen or living room.

Rondo Motion will supposedly bring you more than 16 hours and can then be charged using USB. This is so that you can get the “privacy of headphones with the quality and experience of not wearing headphones.”

After having received all the necessary cash, this would be one of the next steps in Rondo’s evolution — widening its audience. Plans include going into other markets such as gaming. Dysonics is currently working on making this feature compatible with Android devices as well. For now, it’s only available to those of you who graze in the iOS ecosystem.

You can preorder and get your hands on the Rondo Motion for US$60. 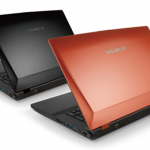