More
Home
Subscribe
Skip
Continue in 10 seconds
Skip
By Jacques Coetzee: Staff Reporter
Read next18 of the most awesome geeky gadget cases and skins we found on Society 6 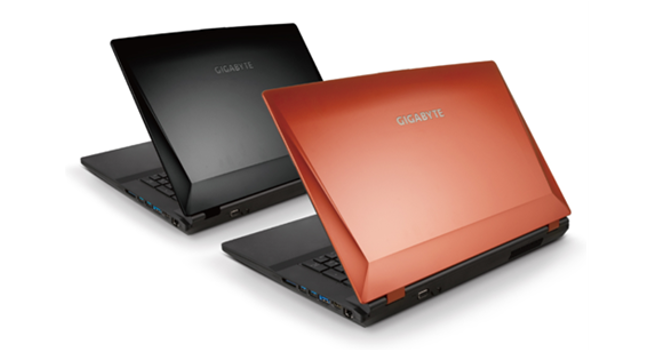 At Computex this week, Gigabyte unveiled two 4th-gen gaming laptops. While both laptops, the P25W and P27K, host Intel’s new generation “Haswell” quad-core CPU and will go for the same price, the smaller model P25 is more powerful in specs and design.

First off, we have the P25. This more feisty model carries a 15.6-inch 1080p LCD and features a Nvidia’s new GTX 770M graphics card. Given these state-of-the-art specs, it leaves room for yet more improvements. It carries space for up to a mind-boggling 24GB of RAM. It also has space for up to two 256GB SSDs or one 1TB HDD. 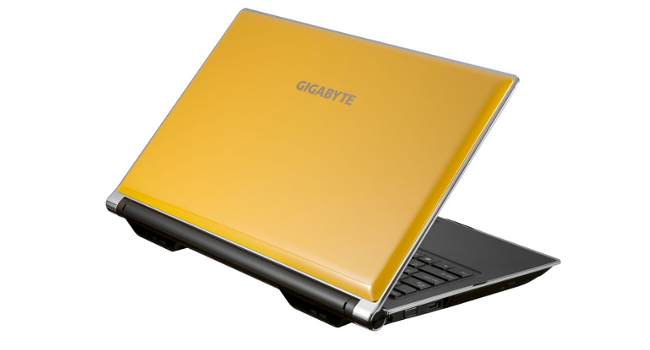 A gaming laptop is not for gamers if it doesn’t feature a backlit keyboard for those late nights and a striking design. Gigabyte went quite discrete when it came down to the P25’s looks though. The P25 carries the design of a chrome yellow with a silver trim body which is based on its predecessor–the P2542G.

Strangely enough, its bigger brother only has space for a single 256GB SSD. Given that it’s a bigger 17.3-inch, it’s weird seeing less holding capacity. It also carries a weaker graphics card — the GTX 765M. The P27 comes in either an “automotive orange” or a “moonless black.” Both models have Blu-ray Rewritable drives with Dolby Home Theater technology.

These two machines carry 8-cell batteries. The smaller P25’s weight comes in at a hefty 3kg while the P27 goes for 3.2. The more powerful 15-inch is said to be available late June and goes for anywhere between US$1299 and US$1799. The 17-inch, aims for the same price range but will only be available late July.

Given that both of them target the similar price groups, the bigger P27 is intended for those willing to give up specs for size. This is confusing though given that the initial target market is gamers, who’d most likely throw their money at the better-specced machine. 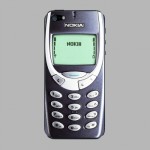