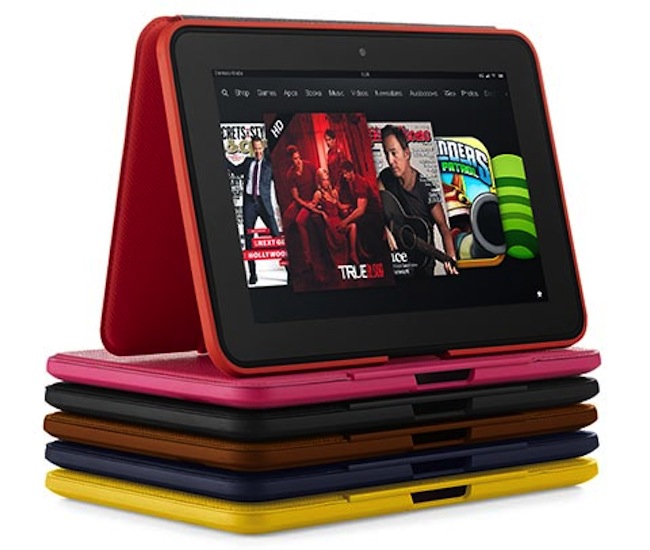 Amazon is planning not one, but three new Kindles for the “holiday shopping season” according to an exclusive report from BGR. The site’s “trusted sources” reveal a refreshed lineup of potential iPad killers. Tip of the day: murder is never the solution.

New tablet number one from Amazon is expected to be a replacement for the rather popular Kindle Fire. It’s still going to be a 7-inch tablet, but the resolution is now going from 1024×600 to 1280×800 (same res as Kindle Fire HD).

As for the Kindle Fire HD, a new model with a full HD display is in the works. The refreshed Kindle Fire HD will have a 1920×1200 display and still sport the same 7-inch screen. Full HD for a 7-inch form factor tablet will produce some spectacular results.

There are some design changes in store for these new tablets. Sources say that the new design looks very chiseled, as the rounded edges of the current Kindle lineup are getting scrapped for a more angular design with a “flat slope” for the edges.

Also worth nothing is the rumoured placement of the power and volume keys. BGR’s sources say that the current placement of the physical buttons has been a sore point for many Kindle Fire users, therefore the buttons are moving to the new sloped edges to avoid accidental pushes. The new tablets will also be “noticeably lighter”.

Amazon, when reached for a comment responded with the stock answer of “the company does not comment on rumors and speculation.” Expect to see the new Kindle lineup September 2013 if the stars line up correctly. 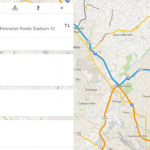