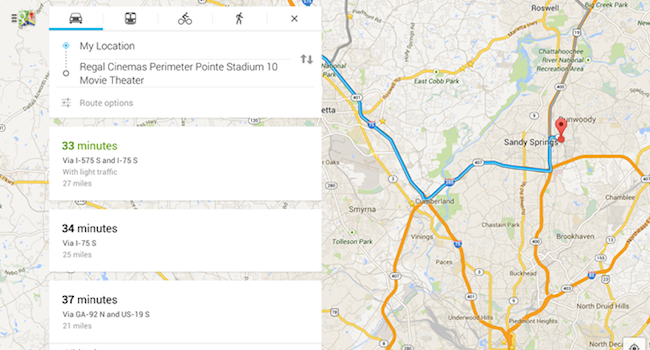 Google’s latest update for its Maps app, version 7.0, is slowly rolling out to Android devices that are version 4.0.3 (Ice Cream Sandwich) and above. There are a bunch of new features, the most important being the “enhanced navigation including live traffic updates, incident reports and dynamic rerouting” as detailed by the change log for the Maps update. And Maps for tablets. Slick!

The detailed changes for the app are listed below:

*This update will be gradually rolling out to Android 4.0.3+ users over the next few weeks. Users with Android versions below 4.0.3 should visit http://goo.gl/5AMJS to find out more about the Google Maps app available to you.

Here’s what Google Maps for PC looks like, if you’ve got the new update

While Google Maps for PC updated itself earlier this year, the Maps app has had to wait until now to snag cool new features such as a new design and dynamic rerouting — Maps recalculates your traveling route for the best possible or shortest new path, based on your GPS location.

Most importantly, the update may not yet be available to you, as AndroidPolice points out. Circumnavigating this is a snap though as AndroidPolice has included mirrors to the updated Maps APK. All it takes is a download, a sideload and you’re in business. The new look app is updated for both tablet and phone, and AndroidPolice recommends a fresh installation (delete the Maps app) if the app hasn’t updated itself yet.

Google first unveiled the new-look Maps at its I/O conference back in May and promised that the same “great features” would eventually roll out to Maps for Android. That time is now true believers, but it’s a slow rollout so don’t come complaining to us if your Maps app still feels like an app from 2011. Everything worth waiting for takes time. 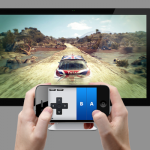