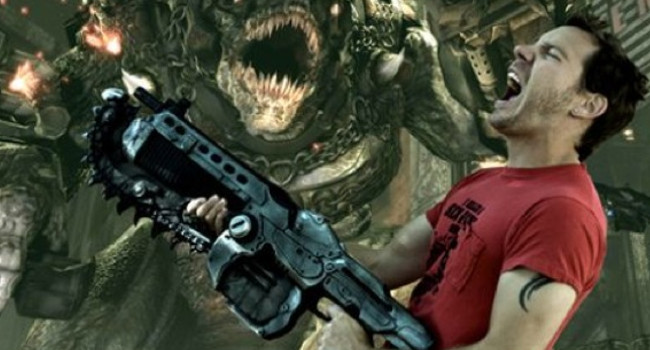 Gears of War creator Cliff Bleszinski wrote an open letter to Phil Fish, creator of Fez, who recently said that he is “done” with the games industry and is cancelling all plans for Fez 2. In the letter (on Bleszinski’s public blog) he writes how he wants Fez developer to “come back”. He speaks of his admiration for Fish’s gaming title Fez, noting that it felt “refreshing in a chic retro way” and that the “project reminds [him] of [himself] in the Jazz Jackrabbit era.”

This heart-to-heart open letter support from one press-soaked developer to another, comes after we saw Fez 2 being canceled yesterday after its five long years of development. Phil Fish, then had an explosive spat with a journalist on Twitter. This intense behavior was amplified by a history of similar public acquisitions and professional outrage.

In an effort to fend of trolls on the net, Bleszinsk passes on a few nuggets of wisdom Phish and some of us can learn from:

The key with the idiots is to outwit them because the idiot uses hate (and poor spelling/grammar) because the idiot does not know how to be witty. Watch what people like Ricky Gervais and Patton Oswalt do on Twitter. Heck, like him or not, even Piers Morgan is pretty good at fending them off.

He further italicizes that “every idiot that you outwit wins you five times the fans and that much more respect.”

The other key is to absorb all of that hate into one big fireball of motivation inside of your belly and then pour all of that energy into your work until you can unleash one big giant motherf—— HADOKEN upon the community that wins awards and sells millions and then the haters will truly be eating a giant bushel of d—- as you roll in a pile of money, acclaim, and community love.

In other, more PG-friendly, words channel your energy into something positive.

He then rounds off noting that Fish has a responsibility and should “come back” to the industry:

“You DO owe a great product to your community, something I hope you’ll resume doing some time in the near future. The industry needs people like you to speak with their hearts before their brains because I’m tired of hearing the PR approved appropriate response.” 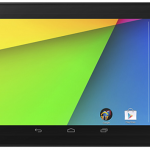