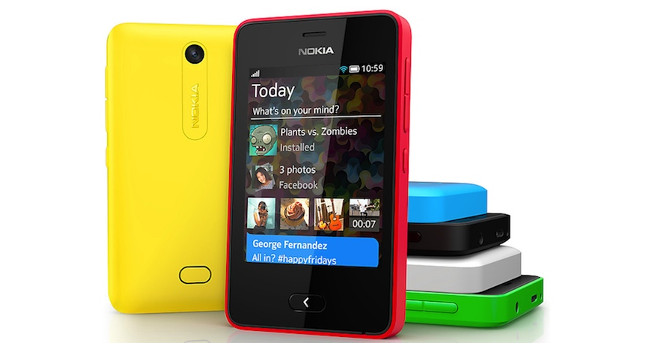 The mobile phone market in India is quite different from those in the US and Europe. There’s almost a sense of neglect when it comes to using carrier locked phones in India. As a result, we Indians are deprived of carrier subsidized cell phones and have to pay full price upfront when buying one. This leads to a large percentage of consumers owning cheaper or entry-level mobile phones. But thanks to Google, now they can buy smartphones at prices as low as US$100 (INR 6 000). Let’s have a look at some of the best-selling cheap smartphones of 2013 in India and the sub-continent region. A dual SIM phone with Android is hard to beat and the Micromax Bolt A27 is the cheapest smartphone that you may want to own. It comes with a 3.5 inch HVGA display but a very lowly VGA camera at the rear and no front facing camera or LED flash. It has a 1 GHz single-core, 256MB of RAM and 512 MB of ROM.

A stock version of Android 2.3 comes pre-installed which is good enough to run apps and day-to-day activities. There are enough connectivity options such as Wi-Fi, A-GPS, Bluetooth 2.1 and Micro USB 2.0 port. Packing a 1400mAh battery, the Micromax A27 Bolt is priced at just US$55, unlocked. Though you may not consider this phone as a proper smartphone, Nokia presses everyone to call it one. It runs a newer version of the Asha OS and which you can use to install some of the most basic apps such as Facebook, Twitter and Mail. There’s a notifications bar and multi-sweepable interface just like other smartphone operating systems. This phone comes with QVGA 3 inch multitouch TFT LCD display and a 3.2 MP camera with QVGA video recording. It also comes in a handful of colours and the Nokia Asha 501 has a price in India of merely US$85. Karbonn is yet another brand which is considered one of the leading Indian mobile phone developers. The Karbonn A2+ is an ideal entry-level Android smartphone priced just under $80 and comes with Android 4.0 (Ice Cream Sandwich) pre-installed. This phone is powered by a 1 GHz single-core processor, 256 MB of RAM and 512 MB of ROM.

In the camera department, there’s a 3MP rear and a VGA front-facing camera. It is quite good in terms of connectivity including dual SIM card slots, Wi-Fi, Bluetooth 2.1 and A-GPS. Equipped with a quite large 1750 mAh battery, this phone also has a 4-inch WVGA TFT LCD multitouch display. For now, it’s priced at around US$70. The cheapest Android smartphone from Samsung is the Galaxy Star which was released this month. It comes with dual SIM connectivity and Android 4.1 JellyBean. The screen used here is a 3-inch QVGA TFT LCD panel with a multitouch panel.

Powered by a 1 GHz single-core processor, 512 MB of RAM and 4 GB of internal storage, this phone runs smoother than other competitors in its price range. It has a 2MP fixed focus camera at the rear but lacks a front-facing camera. Connectivity is all filled up with quad-band dual-SIM card slots, Bluetooth 4, Wi-Fi, A-GPS, Micro USB 2.0 and Wi-Fi Hotspot. A 1200mAh battery powers the Samsung Galaxy Star which is priced at around US$83 as of now in all major ecommerce stores in India. A Samsung Galaxy Star competitor from LG which is priced a bit higher. This phone is almost similar to the Samsung Galaxy Star in terms of hardware specifications such as dual SIM connectivity, Android 4.1.2 JB, 1 GHz processor, 512 MB of RAM, 4 GB of internal storage and 3G connectivity. Although, some of the features are enhanced such as more sensors, bigger 1450 mAh battery and a 3.2-inch IPS LCD multi-touch display. But all these enhancements can cost you nearly US$130 if you buy it online. 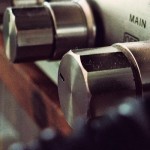