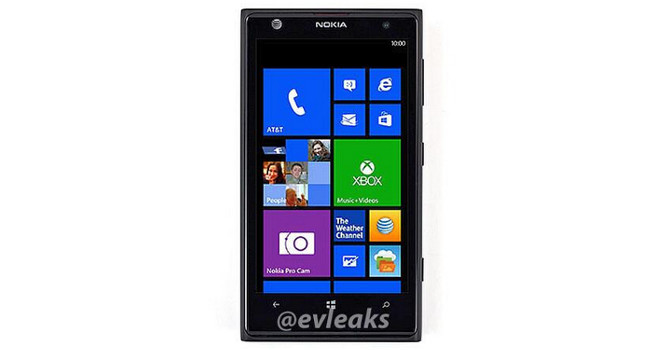 A few weeks ago we reported some of the leaks and pics of the Lumia 1020. Today though we got a closer look at the Windows 8 phone. This together with the expected 41-megapixel Pureview camera, Nokia’s “reinvented zoom” and the new Amber update will wet your tech appetite before we get more details confirmed for 11 July. We also heard that its going to have a Pro Cam app.

@Evleak is popularly known for its leaked images of handsets and the like– and so far has a decent track record. This time round we got a glimpse of what the new Windows 8 phone might look like as well as some more voices supporting the ongoing rumoured specs.

You know what they say, a leak is not a leak without some substantiated images. And so GSMArena has been plastering the web with “behind the scenes” shots of the 1020 and since we got hold of a full closeup of the Lumia 1020. Apart from the different angles and colours of the phone, more excitingly, its going under the codename ‘EOS’ and runs a 41-megapixel Pureview camera.

According to the Verge the 1020 will come with Nokia’s Pro Cam application, which may offer advanced controls.

Moreover, according to rumours scooped around all corners of the web the 1020 is expected the following specs:

On the software side of things, we can expect to see Nokia’s rollout of its Amber software for the Windows devices. According to the Verge, Amber will include FM radio support as well as Nokia’s Smart Camera app. Nokia is also teasing with its “reinvented zoom” that will be unveiled on 11 July:

Nice try guys… @denisjelec: I zoomed in! #eos RT @DougatNokia: Zoom in to find out! pic.twitter.com/yleR6Ovolo

Although there are no official specs, pics or date for the Lumia 1020, we can expect to hear more 11 July. On this day Nokia will come clean with its “41-million reasons” why we should attend. It better be good.

Images via GSMArena and @Evleaks 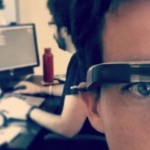 Gaming with Glass? A look into the future
Gaming • 4 Jul 2013
Read More
More