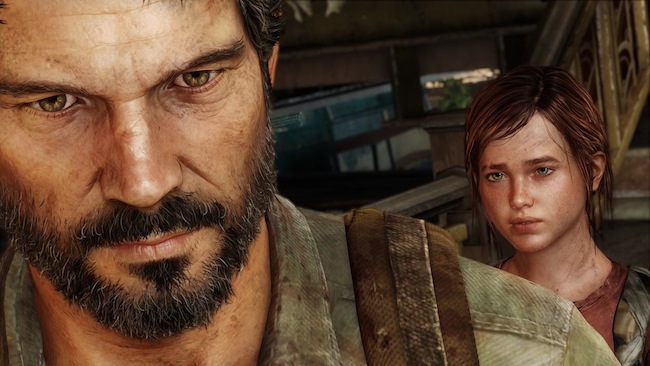 Zombie games are the easiest source of money for companies looking to make a quick buck on a trendy monster fad. Or so that’s the theory, right? While Ubisoft’s Wii U game ZombiU failed to make any dent in the sales figures, says a report by Joystiq, Sony’s epic The Last of Us has sold well over 3.4-million copies since launch. It’s also the best game you’ll ever play, so it deserves it. ZombiU is also incredible, but the roughly 3.1-million people who own a Wii U don’t seem to agree with us.

Gamesbeat reports that not only is Sony’s The Last of US the fastest-selling game of the PS3’s 2013 lineup, but of all time for the aging console. Sony’s counting digital downloads and boxed sales. Regardless, for a game that was released a mere month ago these sales figures are extraordinary.

Shuhei Yoshida, president of Sony Computer Entertainment worldwide studios relishes in the sales like a pig in fat. “These sales figures are a testament to the blockbuster quality of The Last of Us. The teams at Naughty Dog are true visionaries and their storytelling capabilities are second to none, this title is an undisputed demonstration of that. SCE continues to be committed to delivering unique gameplay experiences that redefine the interactive entertainment industry and The Last of Us is a perfect example.”

While awards and Metacritic rankings usually mean little to us, it’s impossible to discount a title that is currently sitting on a 95% average a month after release. It’s also won well over 30 awards internationally.

The Last of Us see’s Joel and Ellie making their way through a zombie-ridden world as they search for answers to…what? That’s about as spoiler free as we can get. Just go buy the game and become 3 400 001. 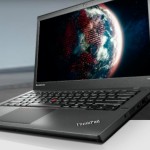