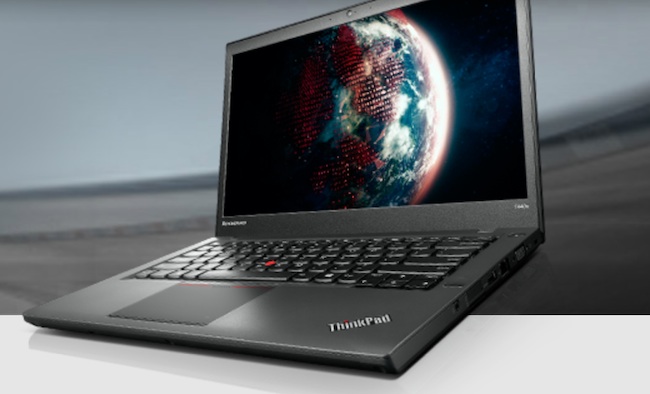 Lenovo’s let a ThinkPad slip out. A Notebookreview forum posting reveals the new Lenovo T440s, the company’s first laptop to run Intel’s 4th-gen Core CPUs. It also has a full HD IPS display which delivers “vivid colors and nearly 180-degree viewing angles.” Judging by the screenshots and specs, Lenovo seems to be inching ever closer to MacPro territory in both look and feel. There’s some incredible stats to discuss, so lets dig in.

ThinkPad keyboards are known for the distinctive red rubber pointing device, called TrackPoint here. The keyboard is now Windows 8 optimized and has a larger, smoother trackpad with 5-point touch to boot. The Windows 8-happy keyboard has “convenient multimedia buttons, LED status indicators, Function-lock capability, and immediate access to view apps”. We’ll have to see if this makes a difference to our lives when the review model lands on our desks in the near future.

It also only weighs 1.5kg, and Lenovo is calling this the lightest laptop it offers. The T440s is also only 21mm thin which about the thickness of a matchbox, if that.

Then we come to the 4th-gen Intel Core CPU which was first announced earlier this year and promises a “50% improvement in battery life over the previous generation.” These chips are also part of the 2013 MacPro laptops.

Perhaps it’s the IPS display panel that endears the T440s to you? In-Plane Switching FHD or HD+ (1920×1080 res) with optional multi-touch is a big deal for a screen of this calibre. The brilliant display could possibly only be powered by a 4th-gen CPU.

A hot-swappable battery is paired with the 3-cell internal one. This means that for the first time ever, we can juice our laptops and change the battery without powering down. This, paired with “innovative roll-cage technology” for the lid and shell of the T440s combined with military-specific testing makes Lenovo’s latest a force to be reckoned with, potentially.

There’s a lot more to it, but with no release date or price, we’ll just have to keep staring at its product page until Lenovo’s ThinkPad T440s becomes a happy reality. 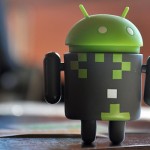