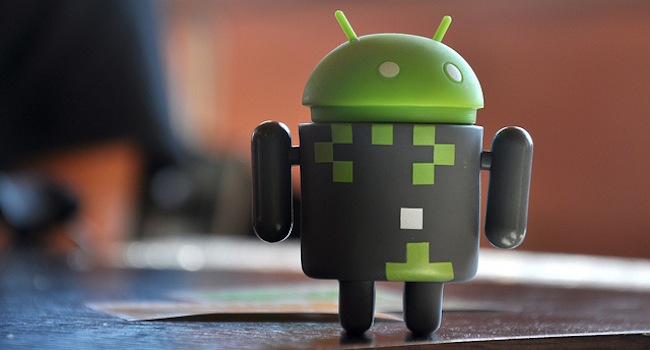 If you are reading this, you probably know what CyanogenMod is. In case you don’t, here’s the official description.

CyanogenMod (pronounced sigh-AN-oh-jen-mod), is a customized, aftermarket firmware distribution for several Android devices. Based on the Android Open Source Project (AOSP), CyanogenMod is designed to increase performance and reliability over Android-based ROMs released by vendors and carriers such as Google, T-Mobile, HTC, etc. CyanogenMod also offers a variety of features & enhancements that are not currently found in these versions of Android.

In other words, CyanogenMod is the answer to any question that begins with, “what can I do to make my Android phone truly different?”

CyanogenMod might not be everyone’s choice of ROM, but it’s unquestionably one of the most important. In my opinion CyanogenMod is to the custom community what the AOSP is to Android. It’s the platform that gives developers more tools and functionality to improve their own projects and ROMs. Over the last couple of weeks, a couple of Android “vulnerabilities” have come to light, and as if by divine intervention, the CyanogenMod team were already looking at improving the security for their users by introducing two new features, Secure Messaging and Privacy Guard.

During an interview with Geek.com, Koushik Dutta (the man behind ClockworkMod recovery) decided that Android needs a more secure messaging solution, something more along the lines of iMessage, as opposed to a third-party app like WhatsApp. And that is exactly what he has started developing. The additional bonus of an all-encompassing messaging solution is that PushSMS integrates Google Voice SMS as well. Yes, you remember correctly, that is what everyone thought the Hangouts update would bring to stock Android, but as with “swipe to clear” notifications, CyanogenMod has pipped the Big G once again.

If you fancy having a go with PushSMS all you need to do is download a CM nightly posted after 1 July 2013. Or if you’re brave enough, you can grab the files directly from GitHub. The app will eventually be a standalone app downloadable via the Play Store for everyone to use, which as far as I can tell would be the first official CyanogenMod app to make its way from the ROMs to the mainstream Android user on the Play Store. Very exciting.

This, however, is the big one for me. Privacy is a massive talking point at the moment in the tech world, and I am very impressed that CyanogenMod has taken the safety and security of its users’ data this seriously. What has been incorporated into the nightly ROMs is Privacy Guard and its sole function is to deny apps (of your choosing) access to your personal information. So say you want to use the Facebook app, but you don’t want to give Mark Zuckerberg all of your information, CyanogenMod has made it as easy as opening the Privacy Guard, selecting Facebook and voila, now Facebook has effectively been sandboxed and your information can’t be transmitted back to their servers.

Video is in Russian, but the features are all clear and present

User privacy and control of information is of paramount importance, perhaps even more so at the moment than it has ever been. Well to me it is, but only because our information is scattered more widely across the internet. We’re signed up to more services, and by using native apps on your smartphone, you open all of those services up to previously unreachable information. Think your friends, their contact details, addresses, etc. I love that the custom Android world is pushing the boundaries of user privacy, without making it complicated, meaning that it would be easy for anyone to pick up and use.

Hopefully these kinds of services will be announced as part of Android 4.3, but if they aren’t at least you know that CyanogenMod has you covered. I know I’ve written posts about why custom ROMs aren’t really necessary anymore but with developments like these, I may have to eat my words sooner rather than later.

Android image by eleZeta via Flickr.com 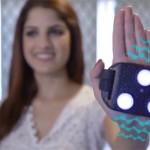