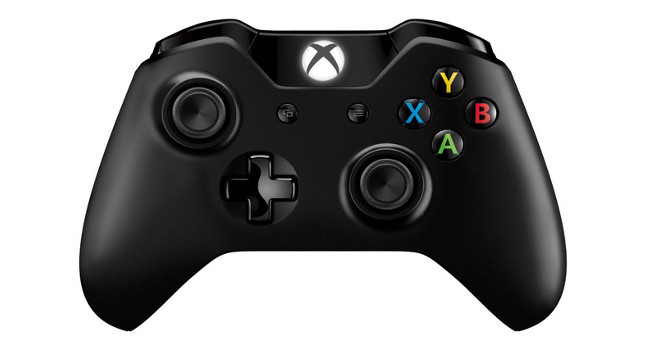 Both next-gen consoles, the Xbox One and the PS4’s controllers are available for US$60 on Amazon. Though we currently can’t get our paws on these much-anticipated consoles, Sony and Microsoft have decided to give us a taste by making the controllers available online for pre-order. The Xbox controller will be shipped on 27 November while the PS4 controller and the PS4 on 31 December. These aren’t the only stuff we need to weigh when considering these two consoles.

The Xbox One Wireless controller’s specs include the following as listed on Amazon’s product page:

The user recognition is pretty impressive.

For the Xbox One controller, you can also buy the chat headset separately for US$25 as the original Xbox 360 headsets won’t work according to Microsoft. You can also get the bundled controller and dedicated charger, Play and Charge kit for US$75 that recharges while you play or afterwards when your Xbox is in standby. Though, unlike the PS4 you’ll get Kinect features with the Xbox One console. The console itself goes for US$500.

The PlayStation 4 Dualshock 4 Wireless controller’s specs include these: 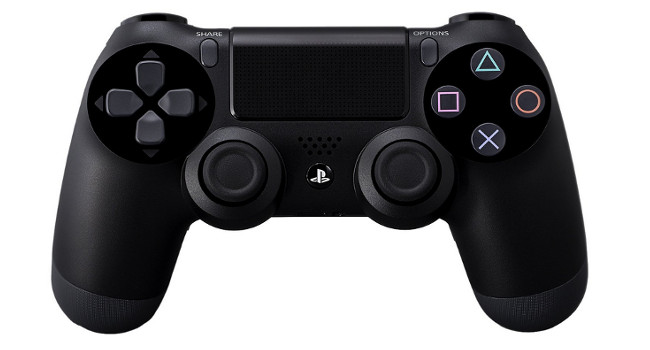 One of the things that stands out with the PS4 controller is the audio mic hidden under the trackpad. This would allow you to do things like play music or chat to friends. Like the Xbox, previous gen controllers won’t work with the PS4. Like we mentioned, you won’t get the PS4 camera device with the console– these have to be bought separately for US$60 each. Unlike the Xbox One, you’ll get the headset’s included when you buy the console for US$450.

Both have their ups and downs of course, but considering the price of all essential accessories (camera, headset, controllers), the PlayStation 4 beats the Xbox One with US$65. 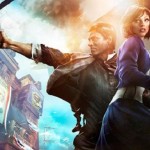